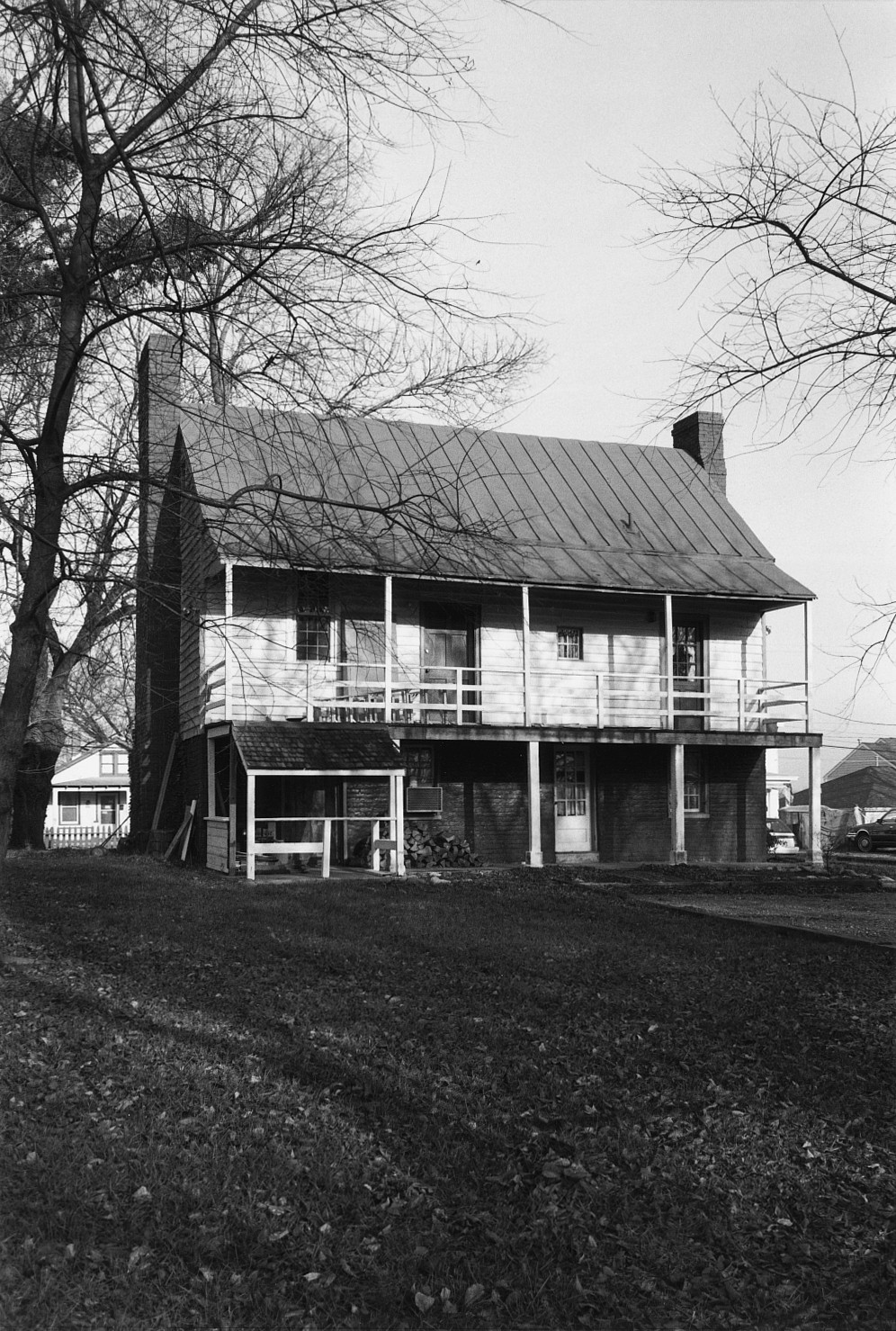 A landmark of early Manchester, a community on the south bank of the James annexed by Richmond in 1910, this raised cottage is a rare surviving example of Federal-period urban vernacular architecture. John Mayo, Manchester’s leading entrepreneur, originally owned the land on which the house stands. Mayo sold the tract in 1816 to Richard Kendall Weisiger, who probably built the house sometime after that date. The property passed by marriage to John A. Carroll, an Irish Catholic who assisted in founding Manchester’s the Sacred Heart Catholic Church. The house served as a Confederate hospital during the Civil War and more than 100 Confederate soldiers who died here lie buried in an adjacent cemetery. The house remains surprisingly unaltered, preserving original floorboards, baseboards, chairboards and an unusually sophisticated mantel.