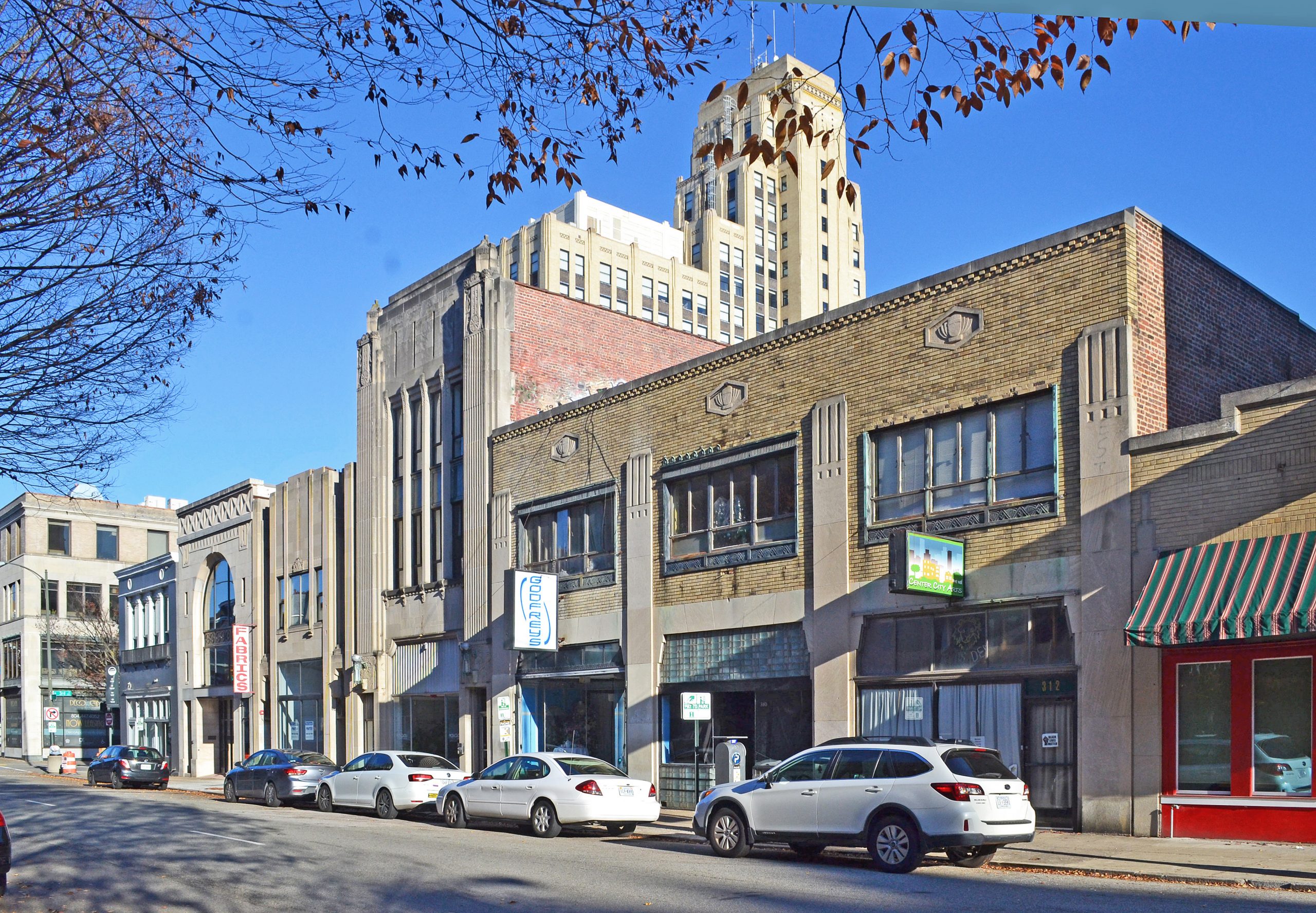 The Grace Street Commercial Historic District is concentrated in a nine-block area of downtown Richmond. While development of the area began in the 18th century, the predominant Spanish Colonial Revival and Art Deco architecture of the district recalls the cultural vitality and exuberance of downtown Richmond in the 1920s and ’30s, when Grace Street came to be known as Richmond’s version of New York’s Fifth Avenue. The district features designs by some of Virginia’s most important 20th-century architects—Anderson, Carneal, Baskerville, Wright, Bottomley, Bossom, Linder, and Sinnott, to name only a few. Included within the district are two major department store buildings, the John Marshall Hotel and the former Lowes Theatre.

In 2009, the nomination for the district was amended to extend its period of historical significance to 1956 and incorporate 19 additional historic buildings. The district, featuring 19th-century residential and 20th-century commercial and modern architecture, illustrates the transition of the Grace and Franklin Street corridors from a residential neighborhood to a commercial district, as Broad Street and Richmond became a regional retail and entertainment center.
[VLR Listed: 9/17/2009; NRHP Listed: 11/12/2009]