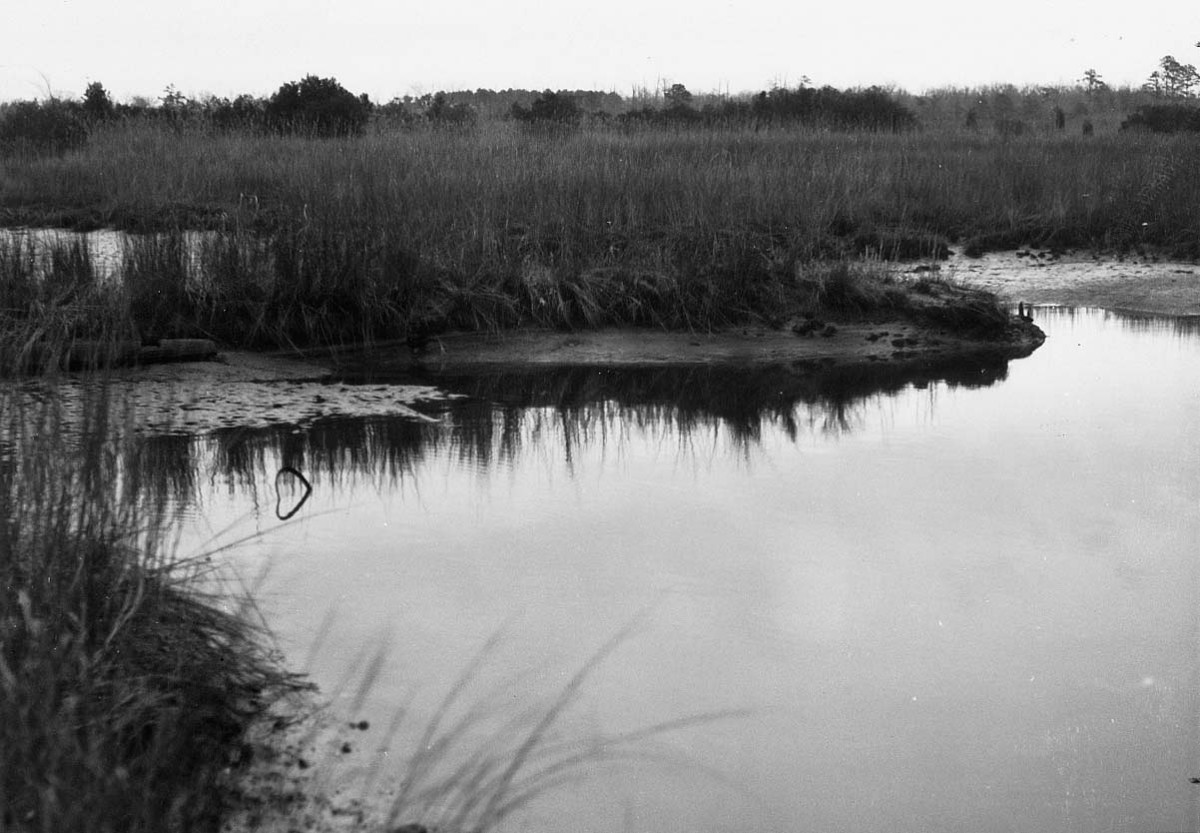 The first pitched battle of the Revolutionary War in Virginia was fought on December 9, 1775, at the Great Bridge, a wooden causeway across 360 yards of marsh and open water of the Southern Branch of the Elizabeth River, south of Norfolk. Lord Dunmore, the royal governor, had a British garrison here to protect this approach to Norfolk. The bloody engagement proved to be a victory for the patriots. The British abandoned their fortified position at this strategic point and eventually were forced to evacuate Norfolk because it could not be defended from the south. Artifacts of this engagement likely survive in the marshes adjacent to the bridge site.