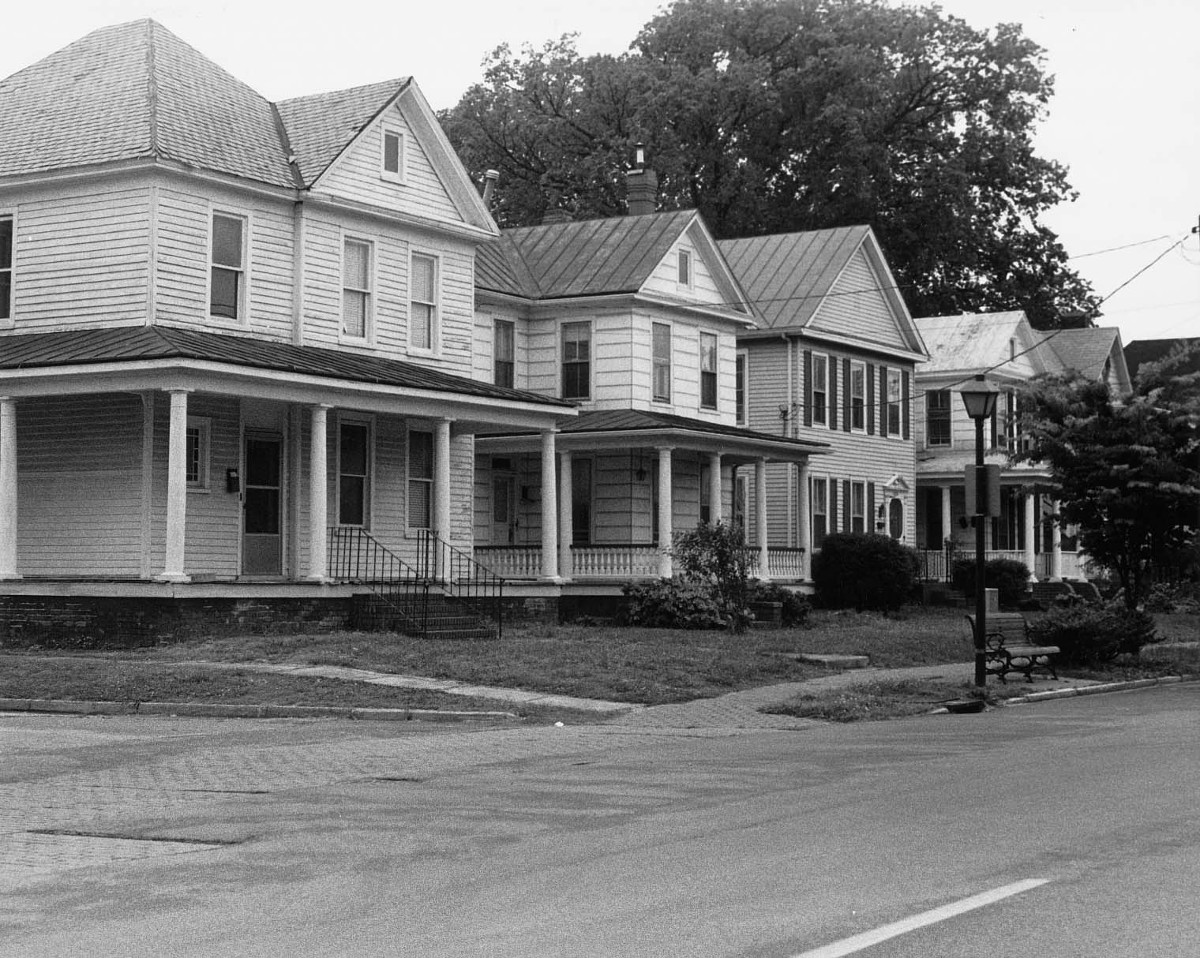 South Norfolk began as a section of Berkley, an 1880s streetcar suburb established across the Eastern Branch of the Elizabeth River from Norfolk. From the first, South Norfolk offered housing to employees at nearby railyards and factories. By 1902 the community had a population of some 2000. By the late 1920s, most of the houses now within South Norfolk were in place. Although South Norfolk achieved second-class city status, the area was eventually incorporated into the present city of Chesapeake. The district is characterized by closely spaced free-standing houses on a grid of streets. Also included are several churches, a school, and a small business district. The houses are mostly simple builders’ versions of popular early-20th-century styles, nearly all of wood-frame construction, and nearly all with a front porch, a necessity during the area’s hot summers.