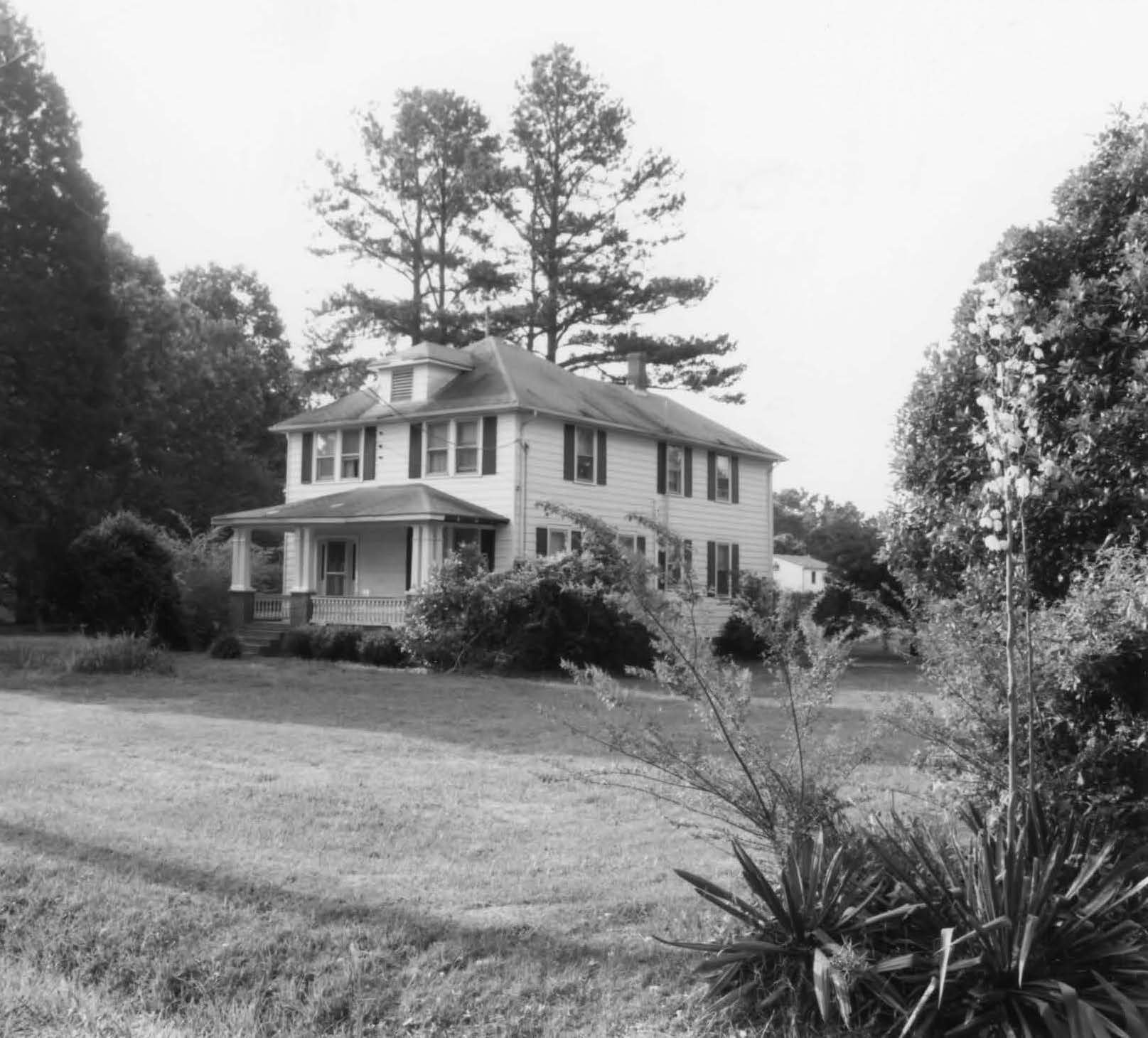 The Sunray Agricultural Historic District is a planned agrarian community settled by Polish immigrants in the early 20th century. Proponents of immigration, Isador and Rose Herz owned a steamship company, which provided transportation to immigrants. They purchased several parcels of land in the Sunray area in 1909 and then sold them to Polish immigrants. Located between the cities of Portsmouth and Suffolk, these immigrants drained and farmed the marshy fields to create a thriving agricultural community. The residents built their own church and school and formed organizations to protect their interests. Sunray residents relied on the railroad to deliver their crops to the local cities until the Sunray Station closed in the late 1950s. The Sunray Agricultural Historic District has retained its rural Polish character throughout its history and encompasses 1,264 acres of land and contains 187 contributing resources.