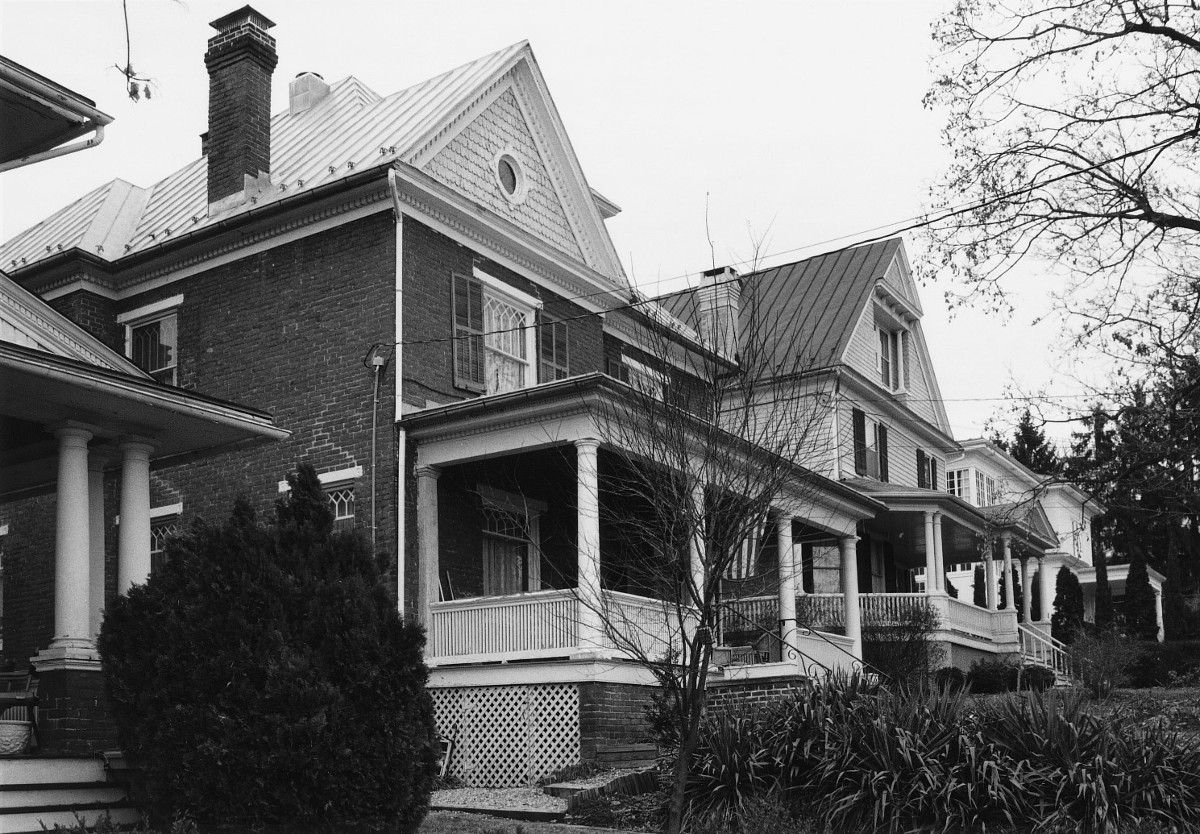 Occupying most of the eastern section of the hilly older quarter of Staunton, this primarily residential area contains a rich assemblage of 19th- and early-20th-century styles. The houses, mostly freestanding ones on small lots, range from simple Federal structures to mansions in the later revivalist styles, including Greek Revival, Italianate, Queen Anne, and Colonial Revival. Many of the more distinctive Colonial Revival residences were designed by the Staunton architect T. J. Collins. The district remains devoid of significant visual intrusions. Few of the streets are through ones, assuring an air of quiet dignity in many blocks. Particularly interesting architectural variety is found on East Beverley and Kalorama streets. The district is bordered on the east by the Virginia School for the Deaf and the Blind and on the west by Mary Baldwin College.