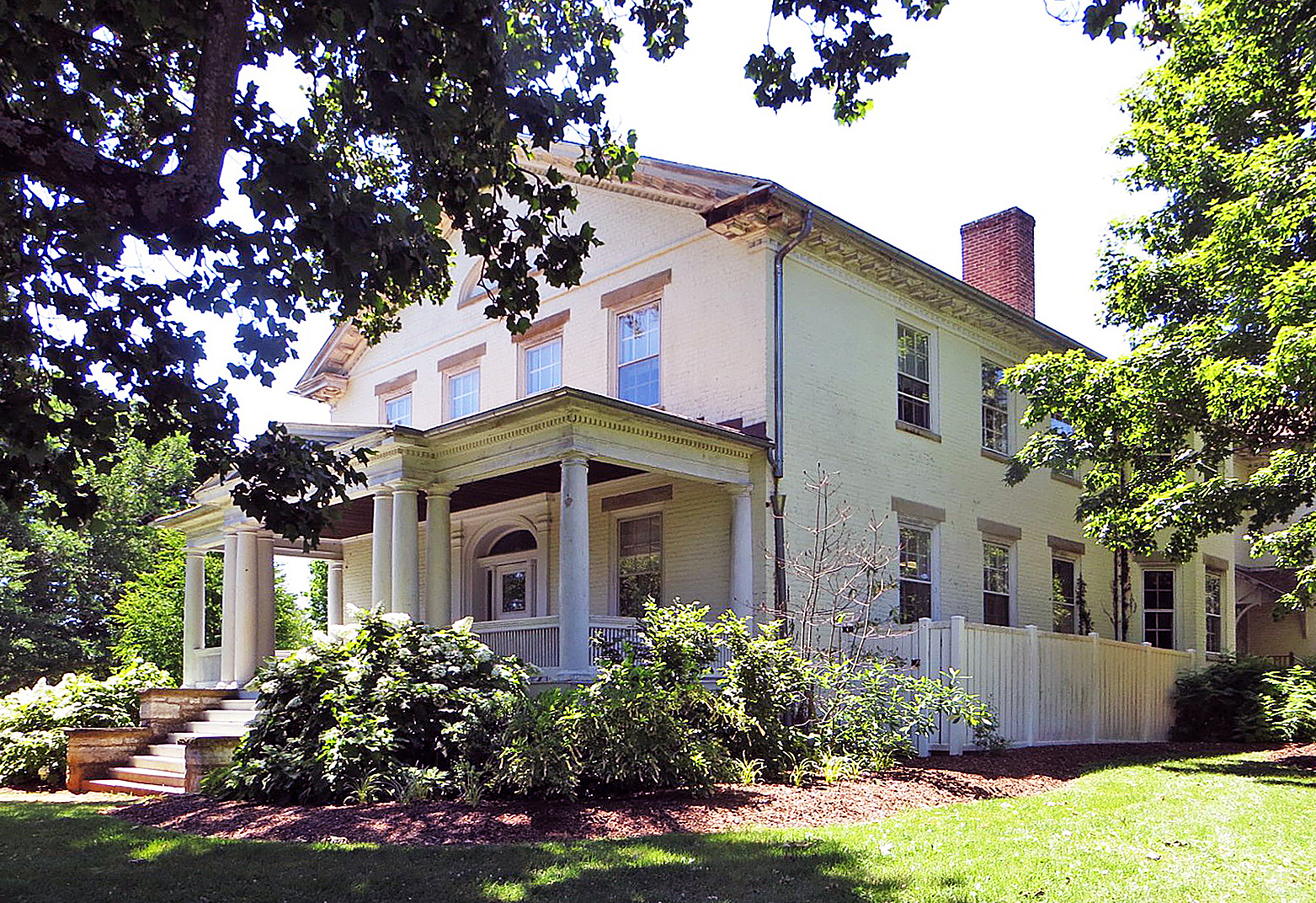 Founded in 1946 as a recreational facility for African Americans during the Jim Crow era of racial segregation in Virginia, Montgomery Hall Park was operated largely independent of the city of Staunton by a committee of community representatives. With 150 acres and numerous amenities including a swimming pool, the park attracted seasonal visitors—more than 18,000 some years—from African American communities around Virginia, where few recreational facilities existed for blacks. Locally, along with the nearby Booker T. Washington School and various churches, Montgomery Hall Park was an important focal point of Staunton and Augusta County’s black community. In 1969, Montgomery Hall Park was integrated. The park is also significant for its namesake, Montgomery Hall, a residence constructed in 1822 for John Howe Peyton, a prominent local, state, and national leader during the nation’s Early Republic period. Peyton’s social and political circles included Presidents Thomas Jefferson and James Madison and statesman Henry Clay, all of whom stayed at Montgomery Hall. In 1907, the renowned Staunton-based architectural firm of T. J. Collins and his son, Sam, transformed the classically-inspired Montgomery Hall into a Colonial Revival-style house, making it one of the area’s largest and most impressive country houses of the era.