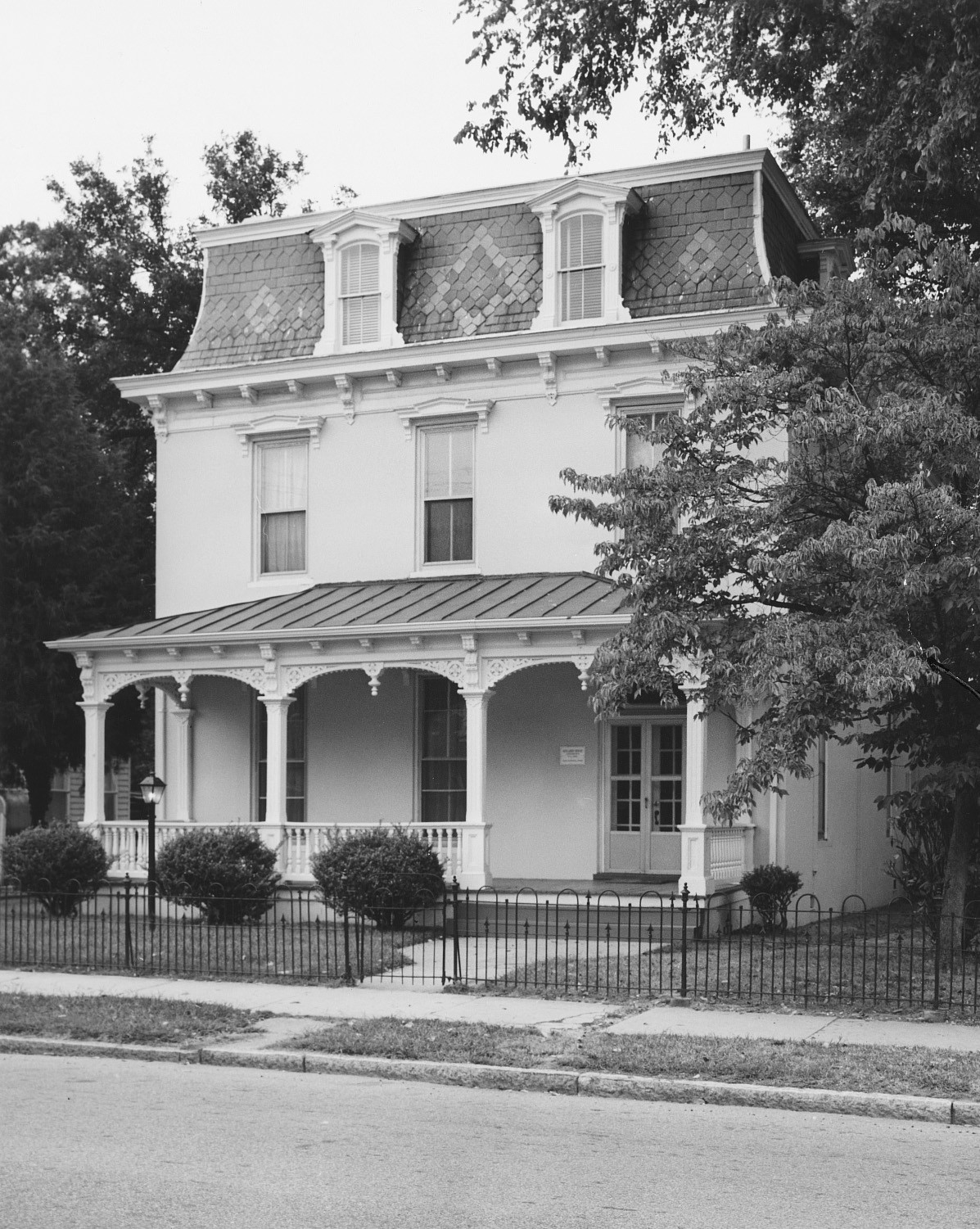 The former Edward Holland House is a model example of America’s Second Empire style—a more neighborly interpretation of French imperial fashion that inspired the mode. It was built in 1885 for Col. Edward Holland, a native of Nansemond County who was Suffolk’s mayor from 1886-1887. Holland later served in the Virginia senate and the U. S. House of Representatives. He continued an active civic life until his death in 1940. Between 1940 and 1965 Holland’s residence was a meeting place for the Suffolk Elks Lodge No. 685. It now accommodates six apartments. Dominated by its concave mansard roof highlighted by patterned slates, the stylish dwelling retains much of its original architectural fabric, including a lacy front porch. Though northern states abound in Second Empire-style dwellings, the economic deprivation of the Reconstruction era make them rare in Virginia.