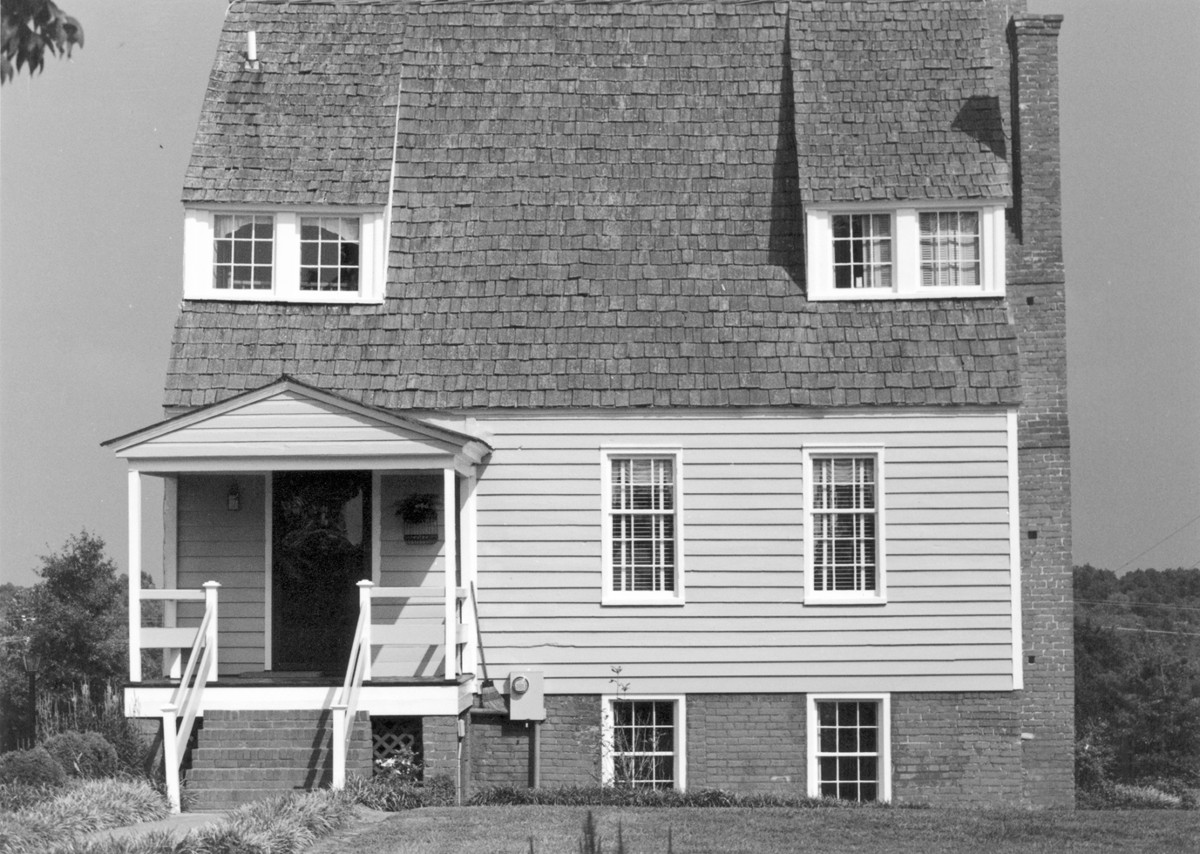 Located near Chuckatuck in the City of Suffolk, the Phillips Farm was built ca. 1820. The superbly detailed farmhouse features a rare architectural detail from this period; clerestory dormers. Referred to by architectural historians as a clerestory house, there are only 12 remaining of the 14 documented examples of this type of construction found in a four-county region between the James and Blackwater rivers in southeastern Virginia. Built for John T. and Elizabeth Phillips, the original house was a one-story, single-pile vernacular dwelling common to the Tidewater region. The 1848 remodeling resulted in a story increase with the unusual dormers. The clerestory brought light and more space to what was typically a dark and cramped area of most antebellum dwellings. The house was carefully restored between 1982 and 1984.