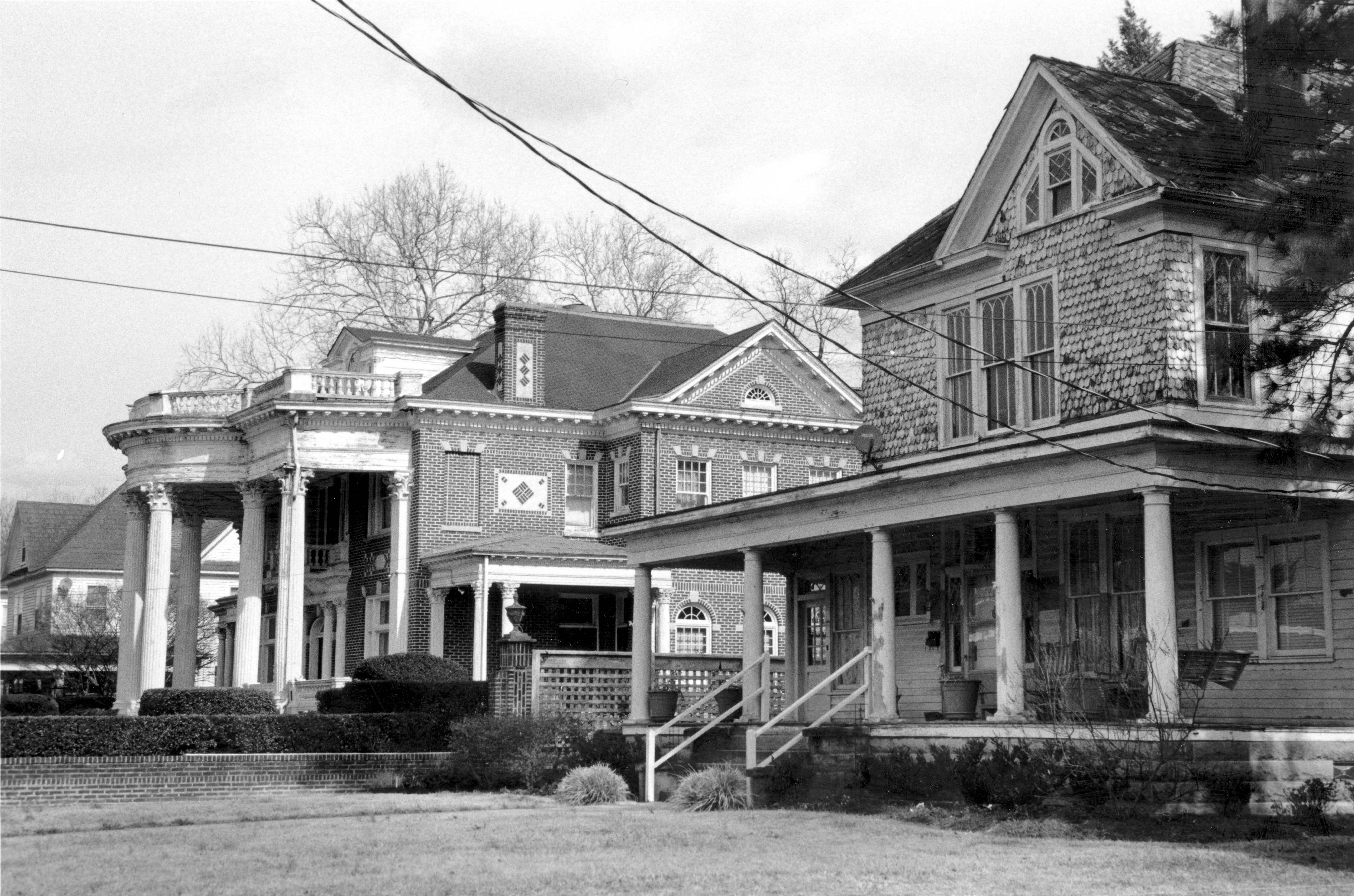 The West End residential neighborhood in the City of Suffolk grew to support the city’s commercial downtown and surrounding industrial areas. The various levels of economic status are illustrated in the built fabric constructed to serve not only the middle- and upper-class residents of the City of Suffolk, but also the blue-collar industrial workers. The middle- to upper-class housing is generally of an earlier construction date and located within one to two blocks of West Washington Street, whereas the sections northwest of West Washington Street and south of Smith Avenue are of a later date and contain smaller modest dwellings.

In 2004, the district boundary was expanded in order to extend the visual continuity of the district along Wellons Street. The expansion also defined an intact area representing late-19th- and early-20th-century residential suburban development and planning in the city. As such, the expansion area, which covers historic resources through the period circa 1890 to circa 1925, is a logical continuation of the original West End Historic District, which is significant for resources from 1865 to 1939. The boundary expansion is characterized by suburban hallmarks such as sidewalks, uniform building setbacks and lot sizes, and continues the grid-pattern street plan of the eastern portion of the original West End Historic District. It contains a well-executed Queen Anne-style dwelling as well as a mix of local vernacular forms minimally decorated with elements derived from nationally-popular stylistic motifs, such as Colonial Revival columns and porches, American Foursquare massing, and Folk Victorian trim.
[VLR Listed 9/8/2004; NRHP Listed 11/27/2004]