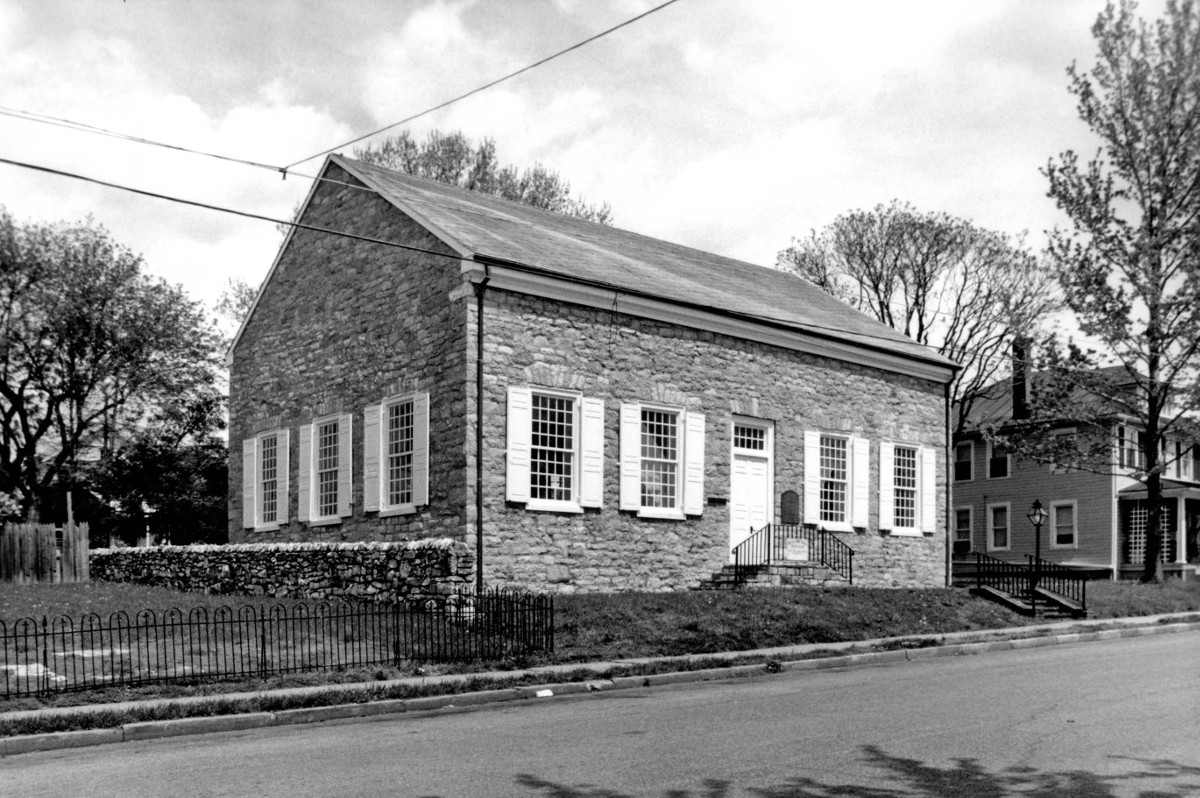 Old Stone Church exemplifies the sober architecture favored by the 18th-century Scotch-Irish settlers, many of whom came to the region from Pennsylvania’s Cumberland Valley. It was built in 1788 as a branch of Frederick County’s Opequon Church, organized in 1736. The Winchester Presbytery, covering parts of what is now West Virginia, southern Pennsylvania, western Maryland, and northwestern Virginia, was organized in the church in 1794. The congregation merged with another in 1834, and the building was sold to the Baptists. In 1875 the Baptists leased the building to the city as a school for African American children; it later was used as an armory by the local militia. The Presbyterians reacquired the church in 1932 and restored it to its original appearance between 1941 and 1950. The building is now a museum.