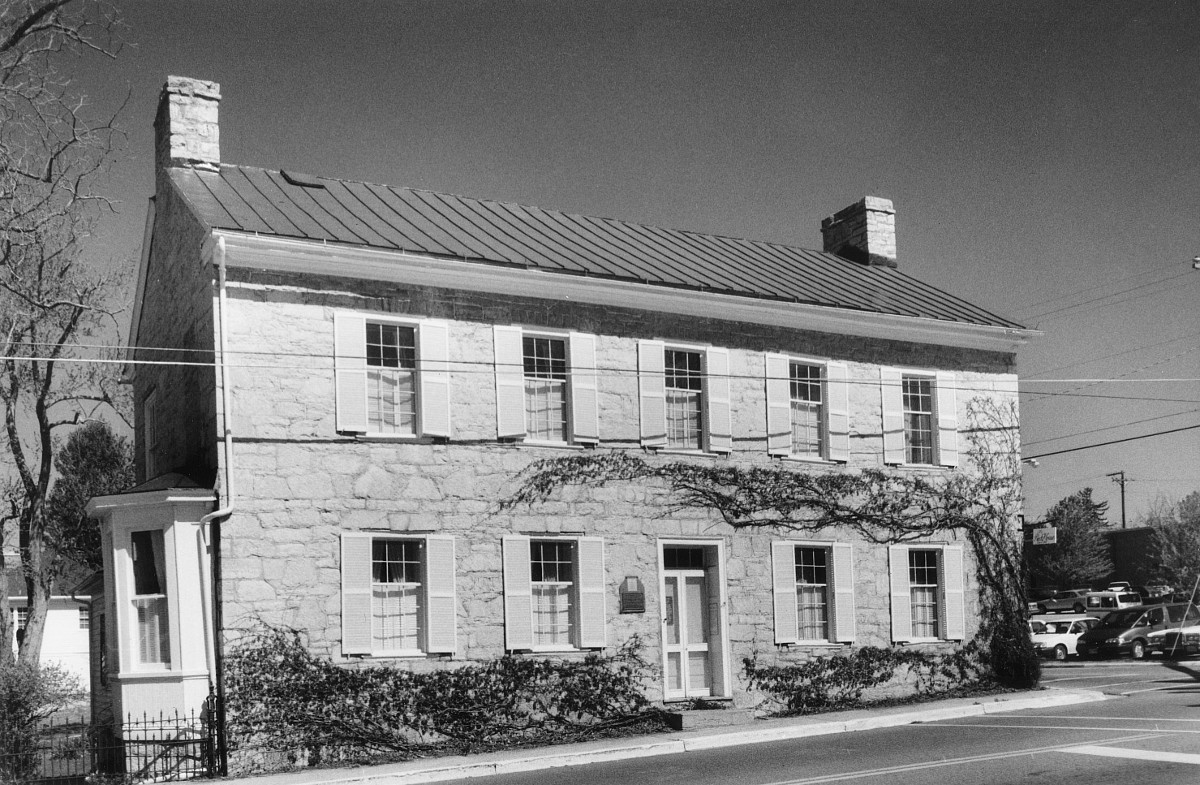 In the heart of Wytheville, the Haller-Gibboney Rock House is one of the simple but well-ordered stone vernacular houses that once marked many of western Virginia’s linear towns. The region’s limestone proved to be a plentiful and easily worked material and gave texture and character to the otherwise plain architecture. The house is thought to have been started in 1822 by Adam Saftly. It was sold unfinished in 1823 to Dr. John Haller, a native of York, Pa., and Wytheville’s first resident physician. Dr. Haller made the Rock House his home until his death in 1840. The house was riddled by bullets in a Union raid during the Civil War but survived in an otherwise good state of preservation. Purchased by the town of Wytheville in 1967, the dwelling is now a museum.