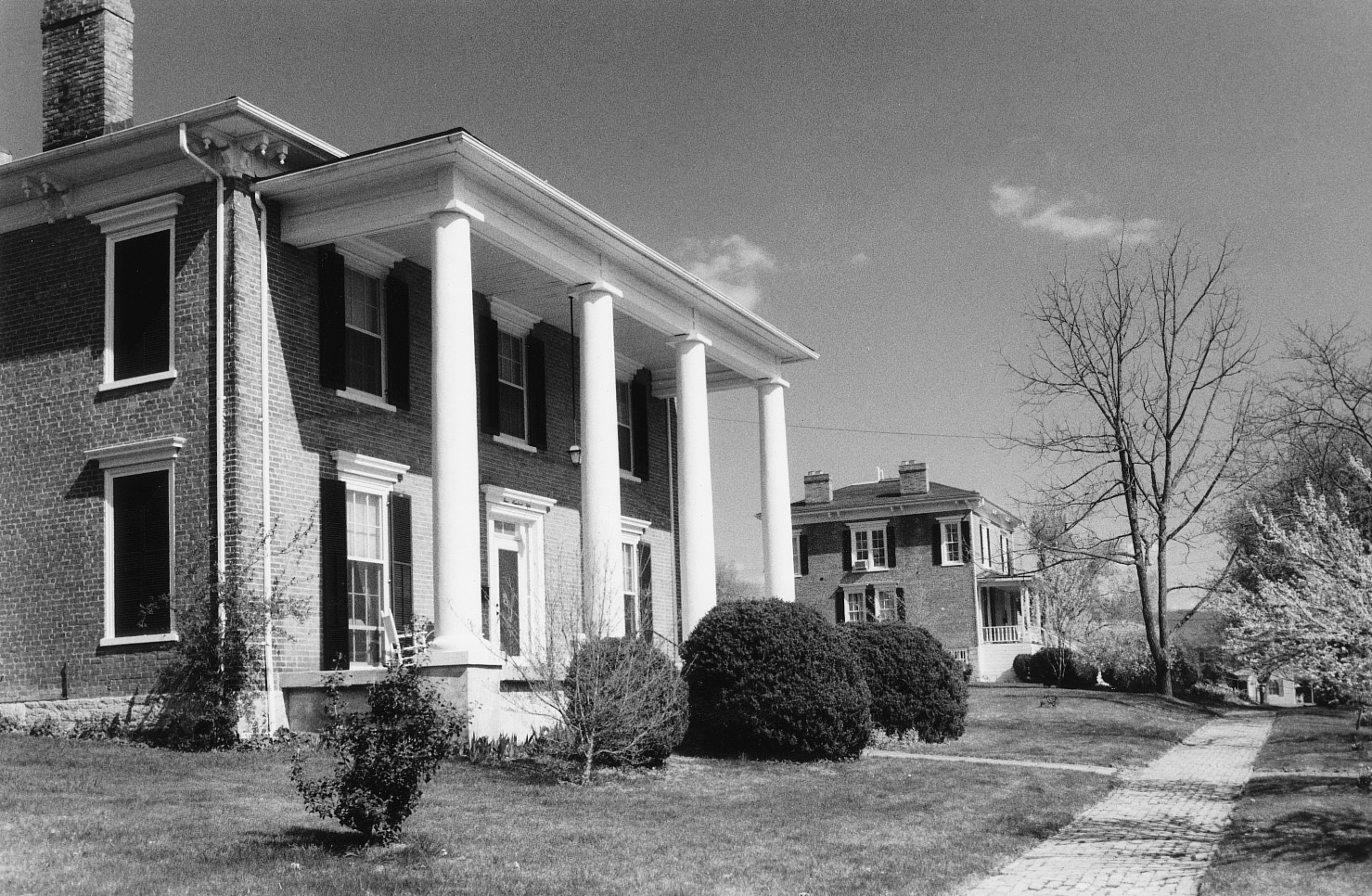 Incorporating the center of town, Wytheville’s historic district has accommodated the town’s commercial, civil, educational, and residential functions since the late 18th century. Dominating the area is the classical 1901 Wythe County Courthouse designed by Frank P. Milburn. A hint of the town’s early-19th-century character is seen in a concentration of log buildings on East Main Street. The Main Street commercial buildings date from the 18th century through the 1940s and include a commercial block where Edith Bolling Wilson, second wife of President Woodrow Wilson, was born. During the 19th century Wytheville was celebrated for its moderate summer climate, attracting visitors from the Deep South. Many residences doubled as summer boardinghouses. The Supreme Court of Virginia held summer sessions here from 1870 to 1946. In the late 19th century Wytheville’s merchants and attorneys built substantial and architecturally varied brick dwellings on its quiet residential streets.

A 2018 Wytheville Historic District boundary increase incorporated into the district the Carpenter Building. Constructed around 1941, the building originally served for the storage of automobiles for the nearby Crowgey Motor Company; a 1942 side addition was used to warehouse auto parts. In 1946, Albert B. Carpenter acquired the building and re-purposed and upgraded the interior for use as a hosiery mill that manufactured and dealt in knitted goods, yarns, and textiles, but mostly produced men’s socks. The addition of the Carpenter Building to the Wytheville Historic District continues the story of the downtown’s commercial development during the mid-20th century.
[VLR Listed: 3/15/2018; NRHP Listed: 6/4/2018]