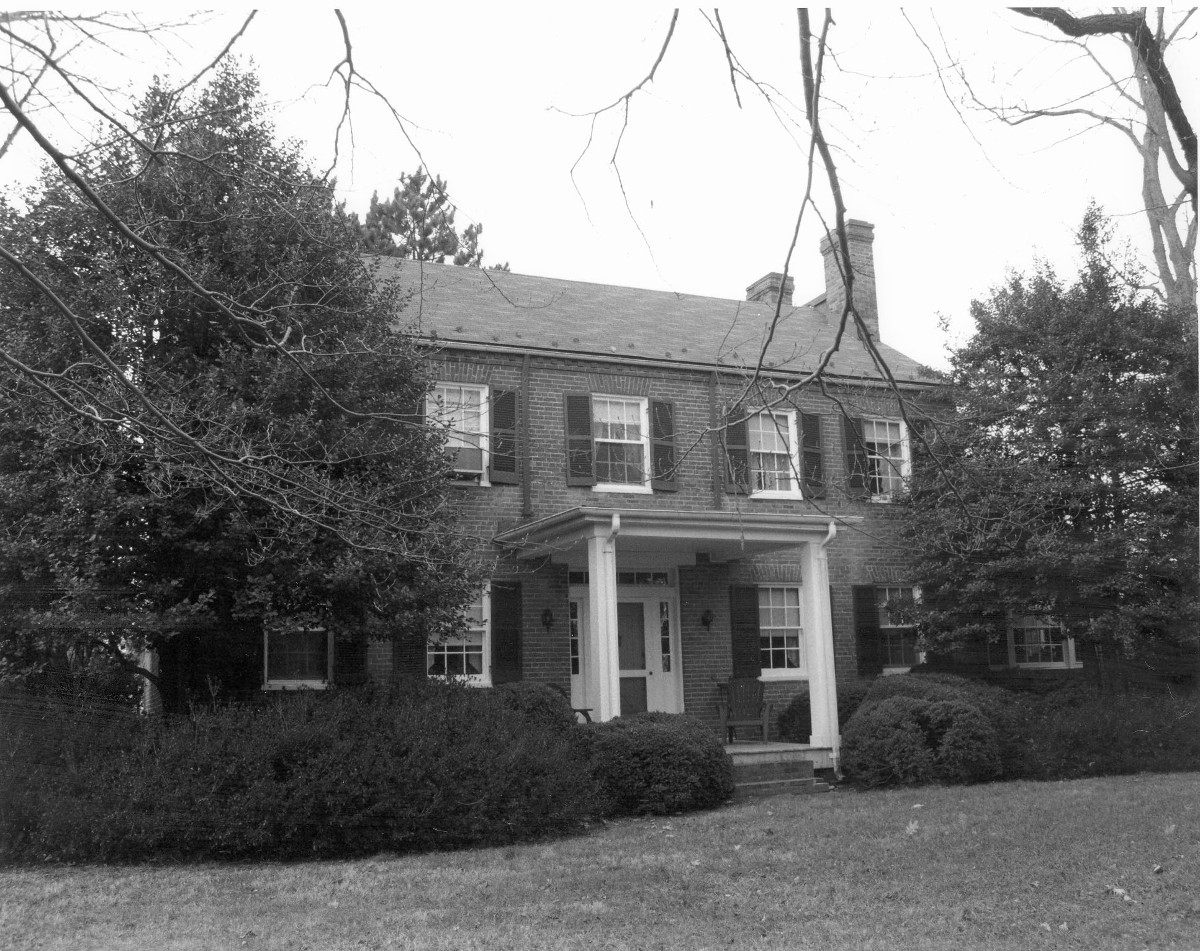 Blenheim, historically known as Willcoxen Place, is one of the few remaining parcels of undeveloped land in the city of Fairfax. Representing the agricultural heritage that once dominated the area, the 12-acre property is a remnant of the large landholdings that Captain Rezin Willcoxen owned before his death in 1855. Around 1860, his heirs built the two-story brick house that dominates the property today. A vernacular interpretation of the Greek Revival style, the dwelling features corbelled brick cornices across the front and rear elevations and sidelights and a transom highlighting the central-front entrance. Interior woodwork in the first-floor rooms is Greek Revival in inspiration. Blenheim is also significant for its association with Union soldiers who occupied the house during the Civil War and used it as a hospital. The convalescing soldiers adorned the plaster walls of the attic with their names, military units, drawings, and poems, many of which survive today.