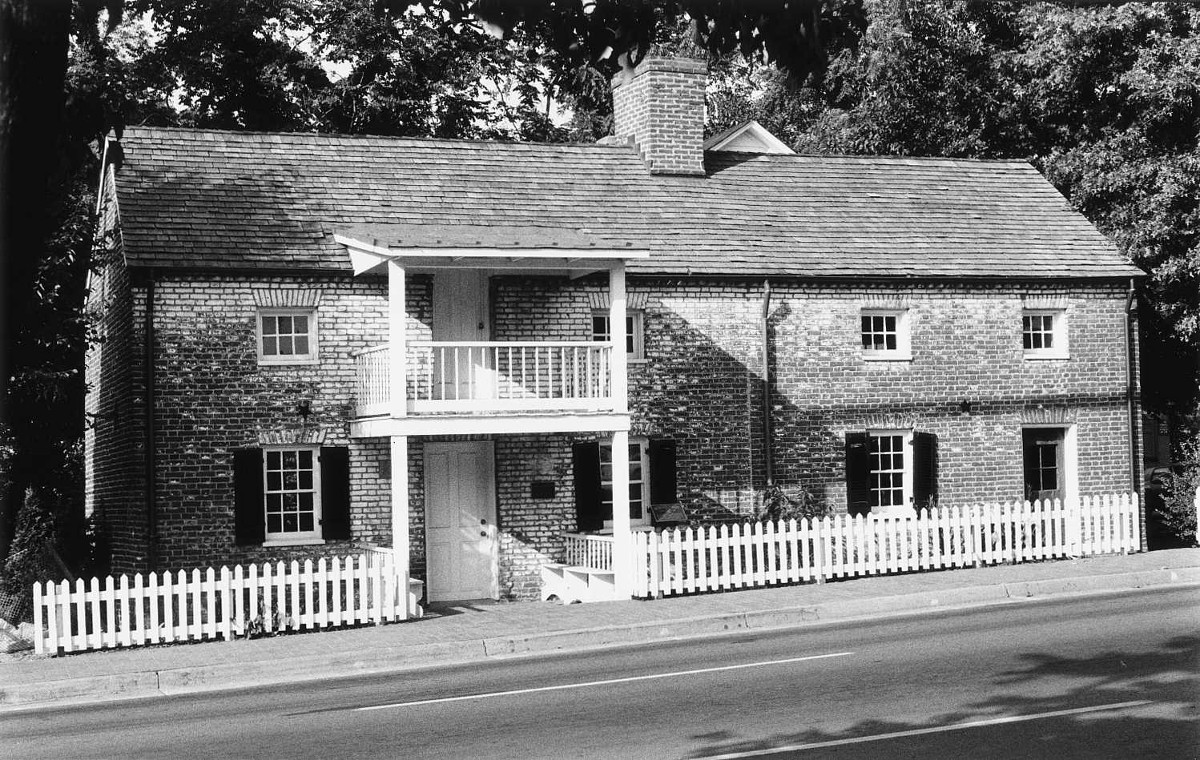 This early 19th-century residence is representative of the simple, vernacular housing once common in Northern Virginia’s towns and villages. It remains one of the few early structures in this now-urbanized county seat. Long known erroneously as Earps Ordinary, the house began as a one-room dwelling built in 1812 by Richard Ratcliffe, a landowner who also donated a lot for the county courthouse. The house was purchased in 1820 by Gordon and Robert Allison who expanded it and added the second story. It served as rental property until it was rescued from threatened demolition in 1920 by Dr. Kate Waller Barrett, a Virginia social worker. In 1972 Dr. Barrett’s daughter, Mrs. Charles Pozer, donated the house to the City of Fairfax. It currently is being restored by the city and Historic Fairfax City Inc. to serve as a museum interpreting the community’s 19th-century lifestyle.