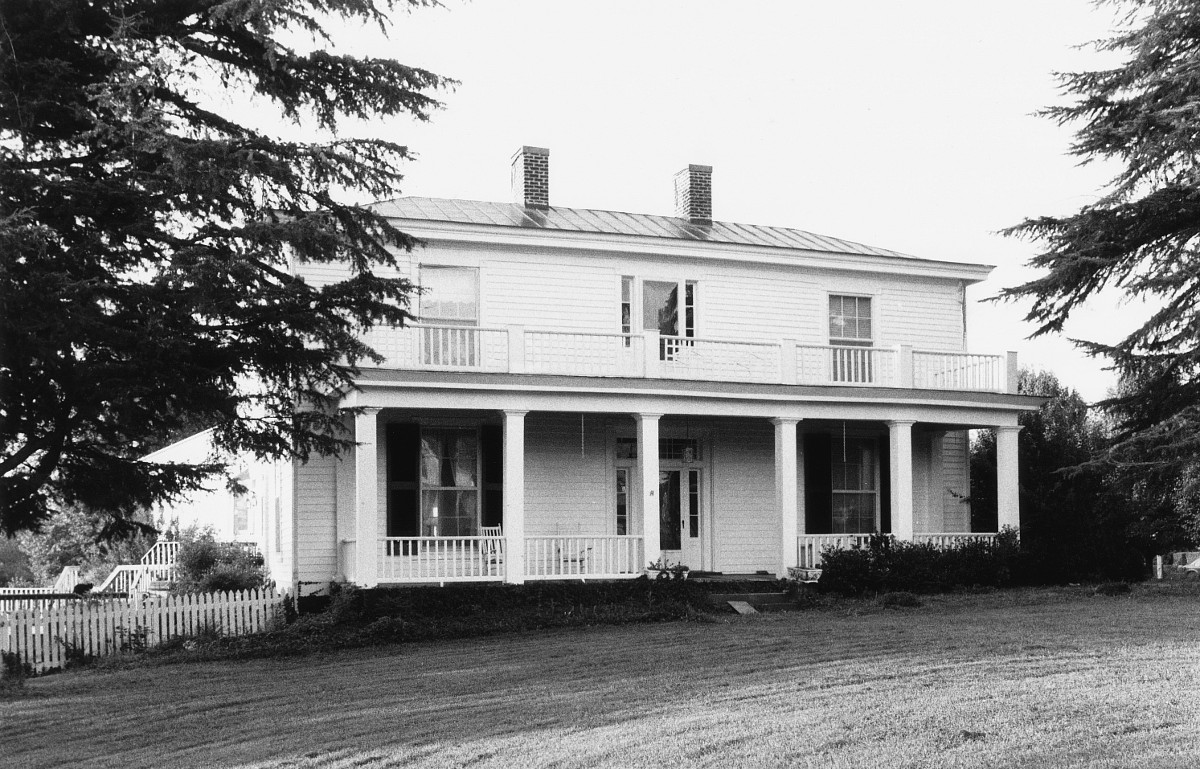 Also known as the 1861 House, the Greer House was originally the home of Dr. Thomas Bailey Greer, a well-regarded Franklin County physician. Dr. Greer was a third generation county resident and played a significant role in local politics as had his father and grandfather before him. He earned statewide renown for his achievements in medicine and served as a member of the first State Medical Examining Board, responsible for the formalization of the medical profession in Virginia. Dr. Greer’s house was one of the community’s most imposing residences at the time. It is architecturally significant as an example of the builder’s clean-lined Greek Revival mode in vogue at the time. The doorway transoms and other details are based on designs in Asher Benjamin’s The Practical House Carpenter (1830). Construction began in 1861 but was not completed until after the Civil War.