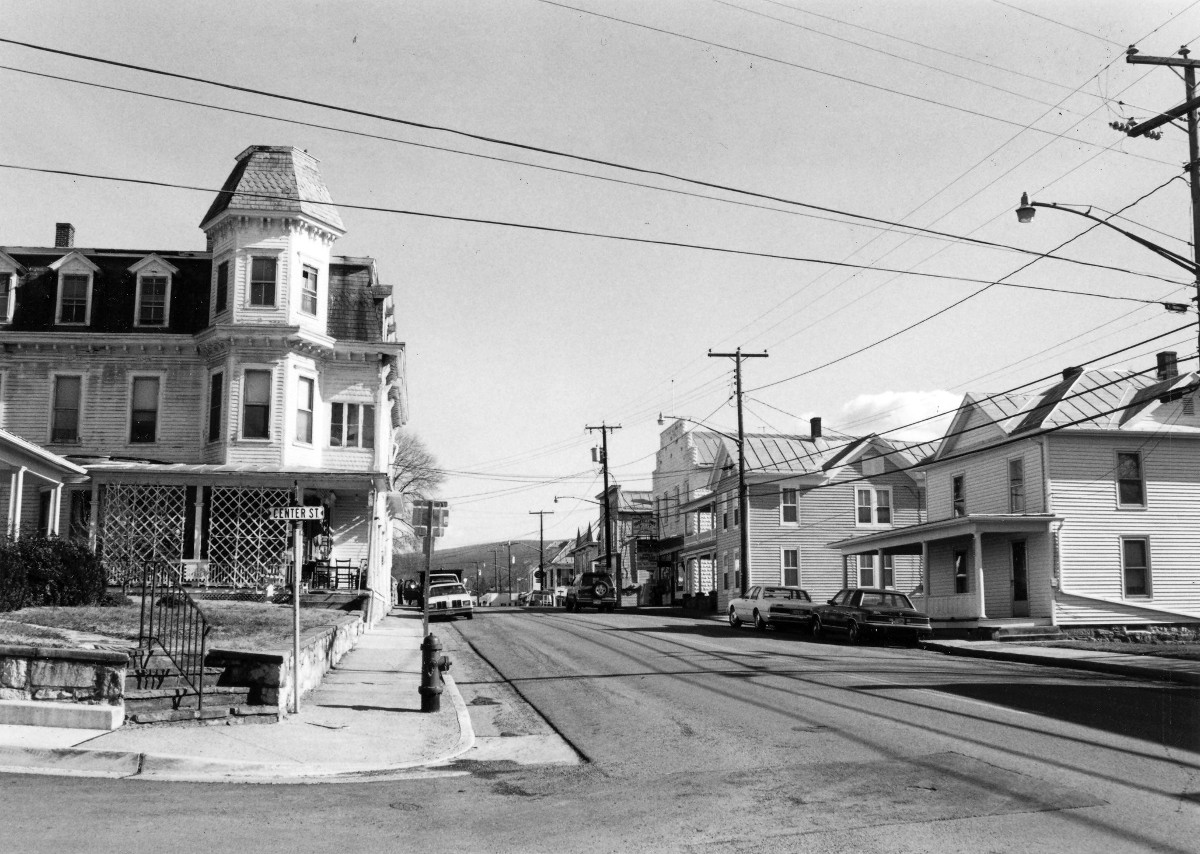 Spanning the period of 1787 to the late 1940s, the Edinburg Historic District includes the most historically significant area in the town. Featuring a town plan that was laid out in the 18th century, Edinburg contains buildings primarily dating to the second half of the 19th century. Settled by German and English families, the town was later an important commercial center that was accessed by the Valley Turnpike and the Manassas Gap Railroad. The Valley Pike town exhibits fine 19th-century architectural styles, as well as a highly intact early-20th-century commercial area. There are several buildings that predate the Civil War, and the town features a fine example of a mid- to late-19th-century frame mill.