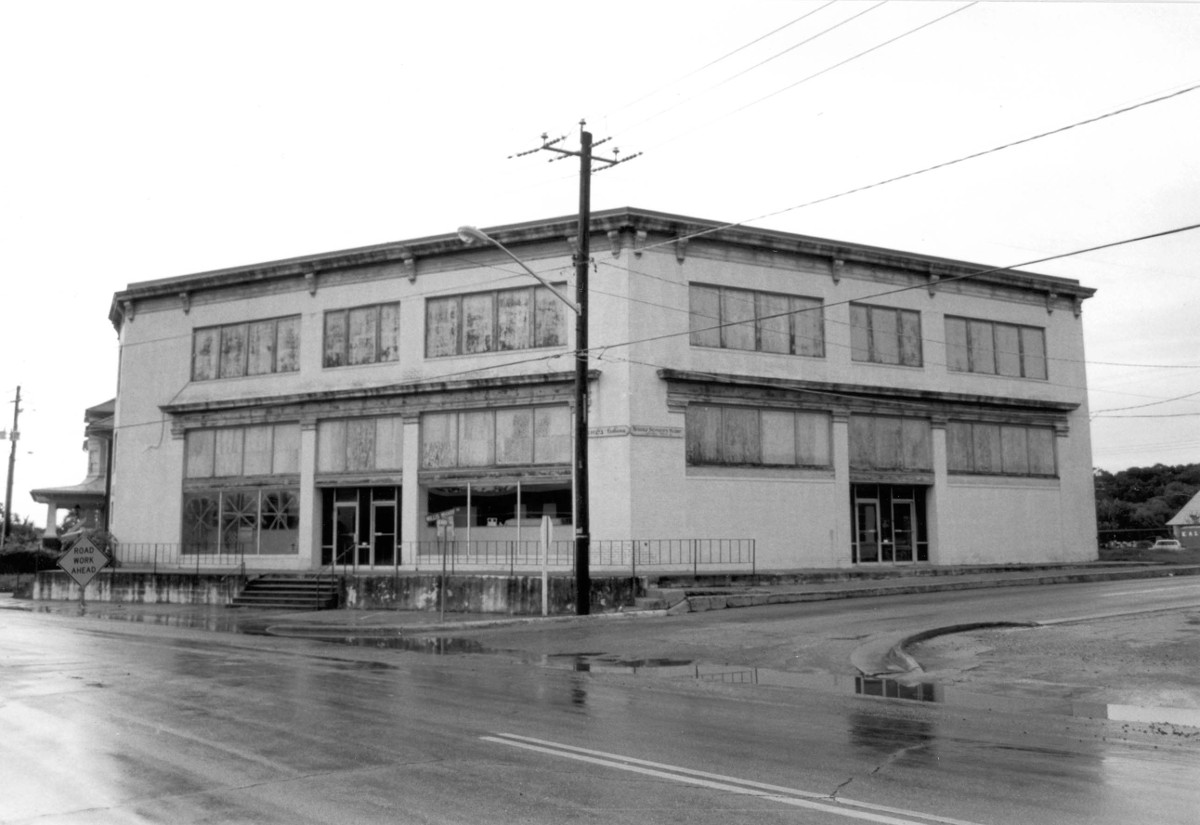 A three-story brick commercial building situated in Exmore in Northampton County on the Eastern Shore, Benjamin’s Department Store, circa 1910, is an example of department store commerce from the early 20th century, meaning the building’s form and general appearance is a rarity on the Eastern Shore. It was commissioned by Exmore town-founder John W. Chandler, a local produce broker and large county landholder, and operated by Harry Benjamin, a member of a successful merchant family in the area during the early 20th century, when the shore region’s economy was primarily agricultural and produce was shipped via steamship to major northern ports.