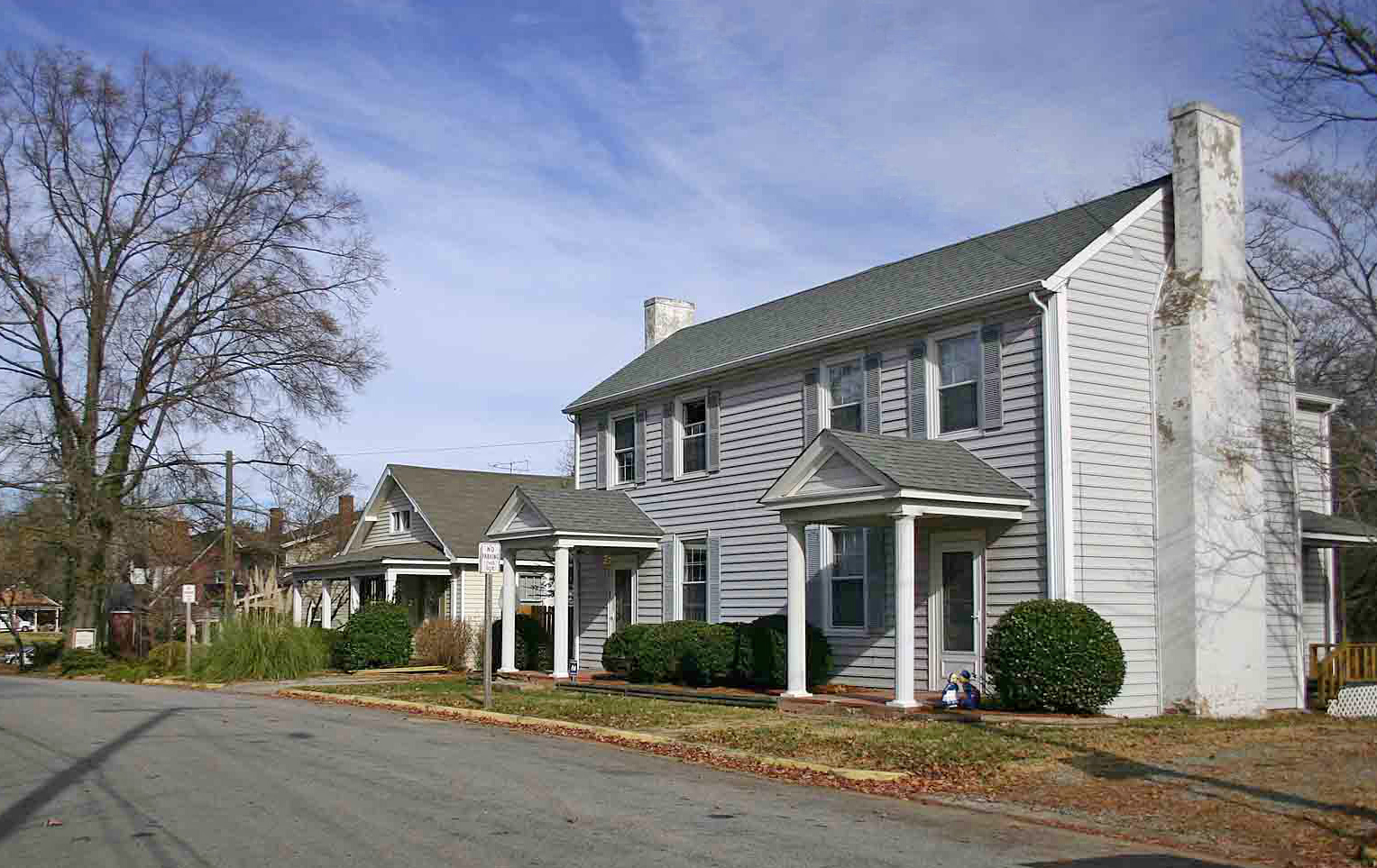 The Town of Halifax has served as the county seat for Halifax County since 1776 and as the commercial, social and institutional center for the surrounding rural region. The Town of Halifax Court House Historic District includes the Greek Revival county courthouse, which was constructed in 1839 by Dabney Cosby, Sr., at its center. Residential and commercial development is included to the north and south. The district includes a number of residences, a large school complex that demonstrates the development of African American educational facilities, four churches, a commercial district with two banks and a movie theater, a cemetery, town swimming pool, a shoe factory, and a roller mill as well as the courthouse square and other government buildings. The number and quality of these buildings reflect the prosperity of Halifax as the county seat. While moderate growth since the mid-20th-century has helped to maintain its role as county seat and to preserve the historic character of the district, the range in dates of construction and alterations through the second half of the 20th century reflect its evolution and continuous function as a county seat.