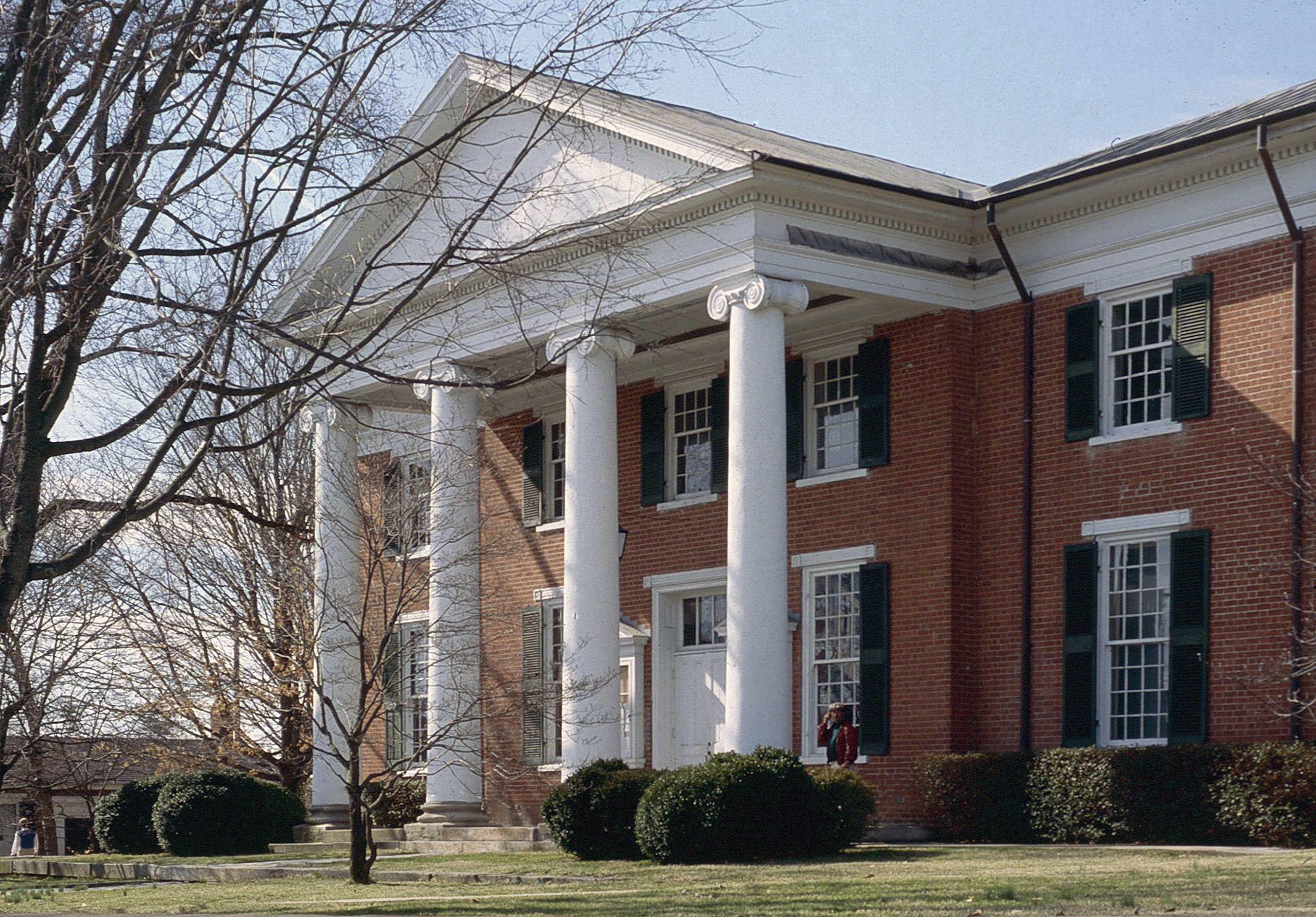 Occupying a site that has been used for court purposes since the Revolution, the 1839 Halifax County Courthouse is one of the Classical Revival court buildings erected by master builders influenced by Thomas Jefferson while constructing the University of Virginia. Its designer and builder, Dabney Cosby, Sr., along with his son, Dabney Cosby, Jr., provided Southside Virginia with a variety of architecturally literate houses, churches, and public buildings. Prior to the Halifax project, the elder Crosby had participated in the design and construction of the courthouses for Goochland, Lunenburg, and Sussex counties. As with the Sussex Courthouse, Cosby abandoned the strict temple form here in favor of a T-plan. He also departed from his normal use of Roman orders and instead employed a Greek Ionic order. The courthouse was enlarged by an extension of the rear wing in 1904.  It is the centerpiece of the Town of Halifax Court House Historic District.