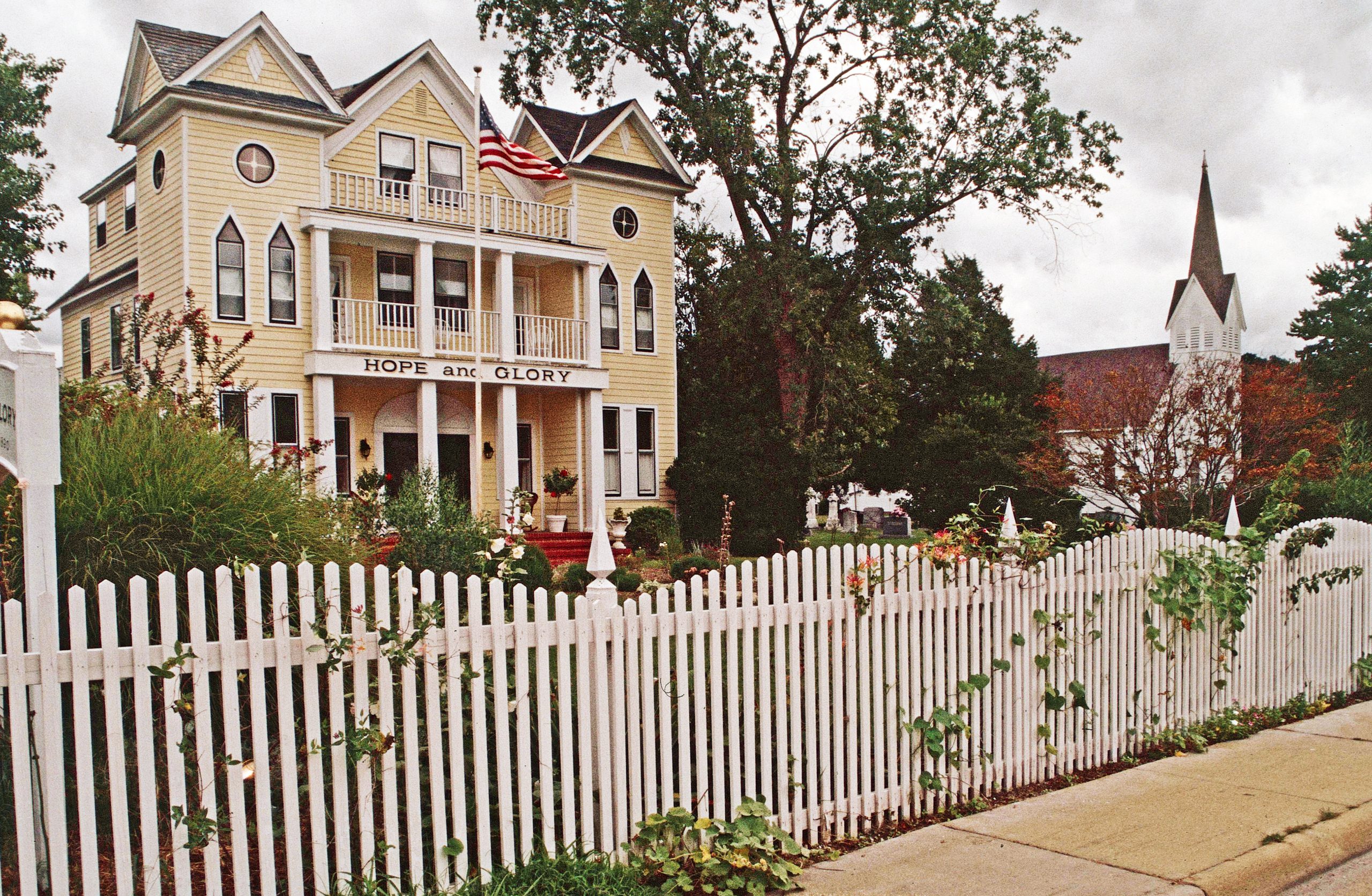 Irvington Historic District in Lancaster County is significant as an early-19th- to mid-20th-century residential and commercial community that flourished because of its location along major transportation tributaries of the Rappahannock River. The town emerged as a successful steamboat wharf in the antebellum period. The growth of the steamboat industry allowed transportation and commerce to grow, resulting in a small but sophisticated wharf town with a commercial core and attractive residences, many of which were shipped from Baltimore and assembled on site. Tourism and fishing were (and are) also large factors in the economy and life of the town. Irvington remains historically and architecturally significant as one of the only extant Lancaster villages that flourished as a steamboat wharf and major seafood production center.