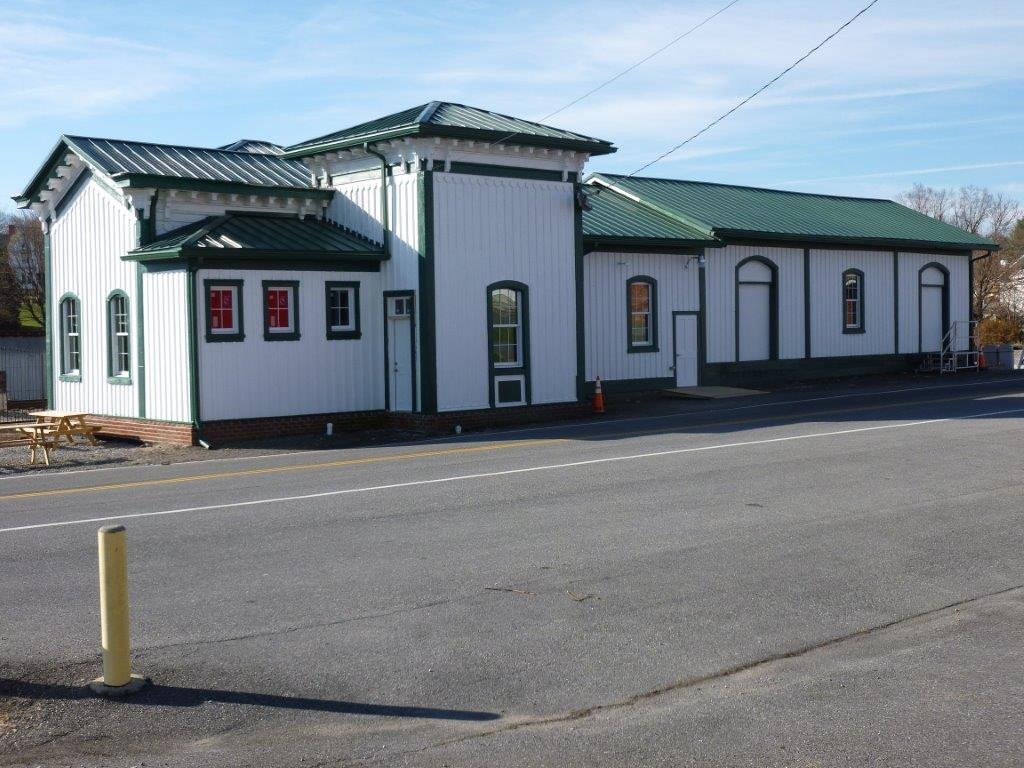 The circa-1870 Rural Retreat Depot in Wythe County is one of the oldest surviving railroad-related buildings in the Commonwealth and one of only three surviving railroad buildings in southwestern Virginia erected during the Reconstruction era following the Civil War. It is designed in a variant of the Italianate style sometimes called Railroad style. A locally well known and esteemed landmark, the depot evokes the history and economic importance of rail transport to the area, which began in 1856 with the arrival of the Virginia and Tennessee Railroad. Passenger service at Rural Retreat Depot reportedly continued until the early 1970s, although freight service to the depot ended around 1965.