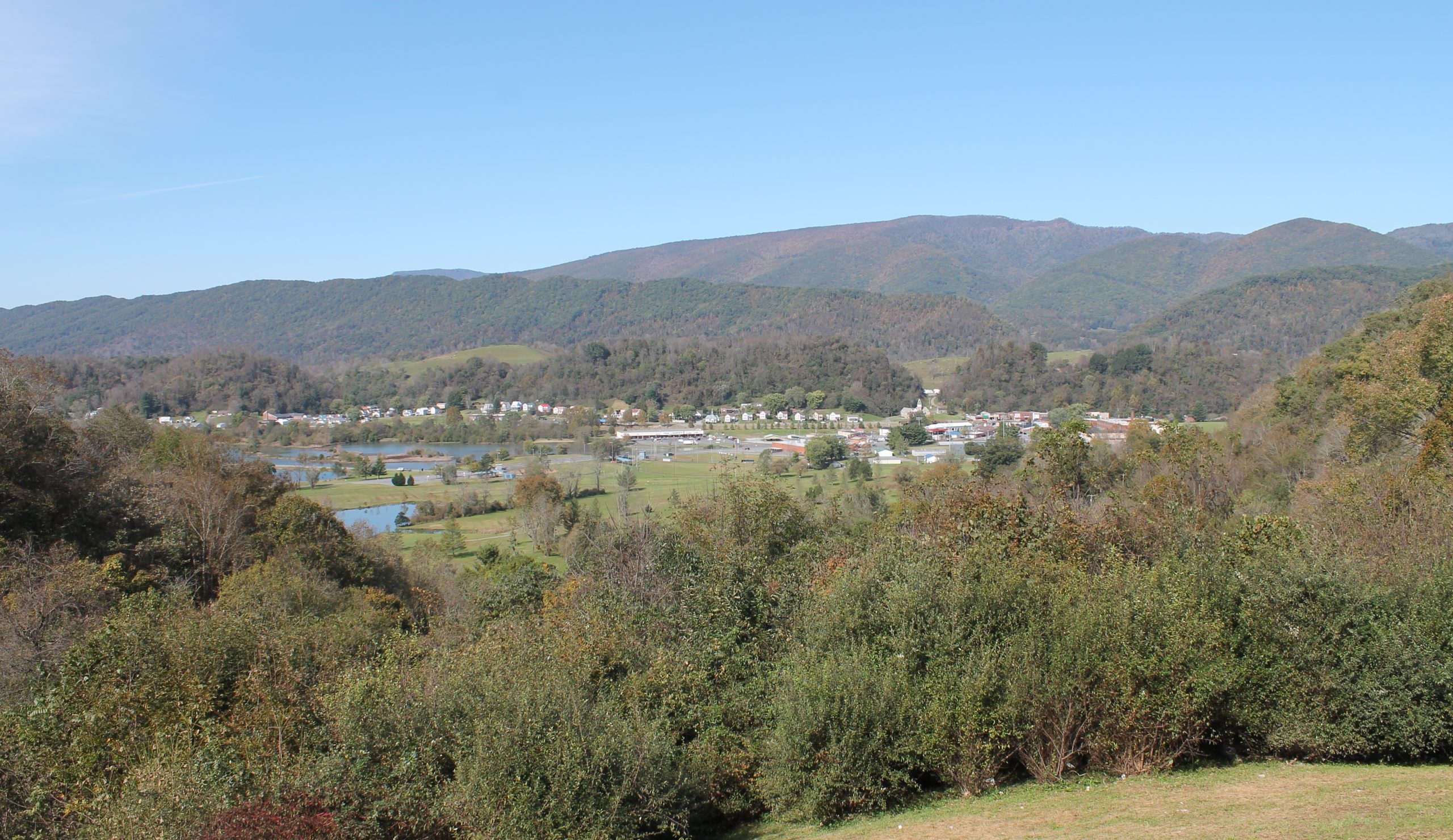 The two battlefields on which Confederate and Union forces contested control of the Confederacy’s most important source of salt, an essential commodity, are contained in the 2,737-acre Saltville Battlefields Historic District. The district includes portions of both Smyth and Washington counties around the town of Saltville. The district also encompasses the remains of the extraction, processing, and transportation facilities associated with the saltworks operations, and an extensive system of well-preserved field fortifications built in 1863 and 1864 to defend the saltworks. Three important architectural properties associated with the battles of the autumn of 1864 also survive, including the home of William A. Stuart (brother of the Confederate cavalry general J.E.B. Stuart), which served as the headquarters for Union Gen. George Stoneman and his officers during the battle.