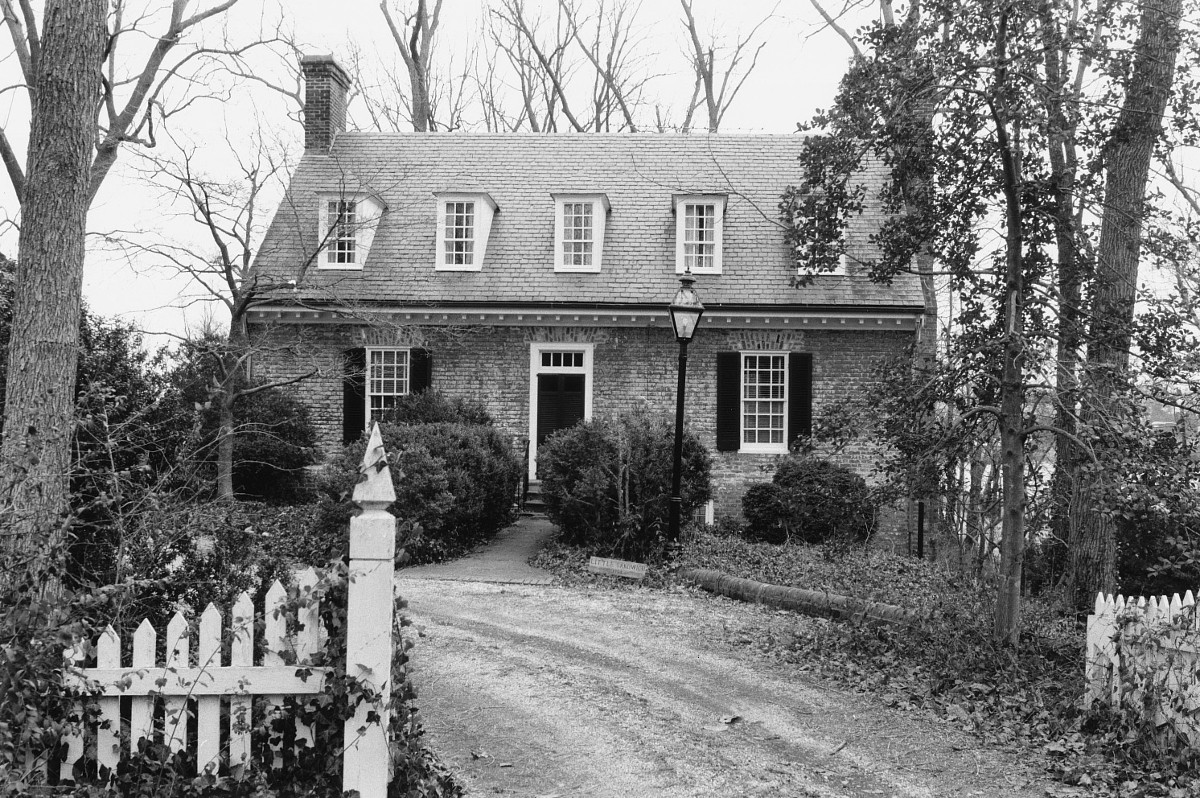 This colonial port town was established in 1680 and gently evolved over the succeeding three centuries. It served as a tobacco port in the 18th century and was a mercantile and commercial fishing center in the 19th century. By the 20th century it had become a summer resort and was known for its oyster-packing plants. Formerly the county seat, Urbanna contains one of Virginia’s eleven surviving colonial courthouses. Its principal architectural landmark is Lansdowne, a colonial mansion in the heart of the town. Reflecting its history as a tobacco port is the Old Tobacco Warehouse, picturesquely situated on the lane leading to the waterfront. Opposite the warehouse is Sandwich (shown), an early brick dwelling traditionally thought to have been the customs house. Mingled among these early structures is a mix of 19th- and 20th-century houses, churches, and commercial buildings maintaining the small-town character.