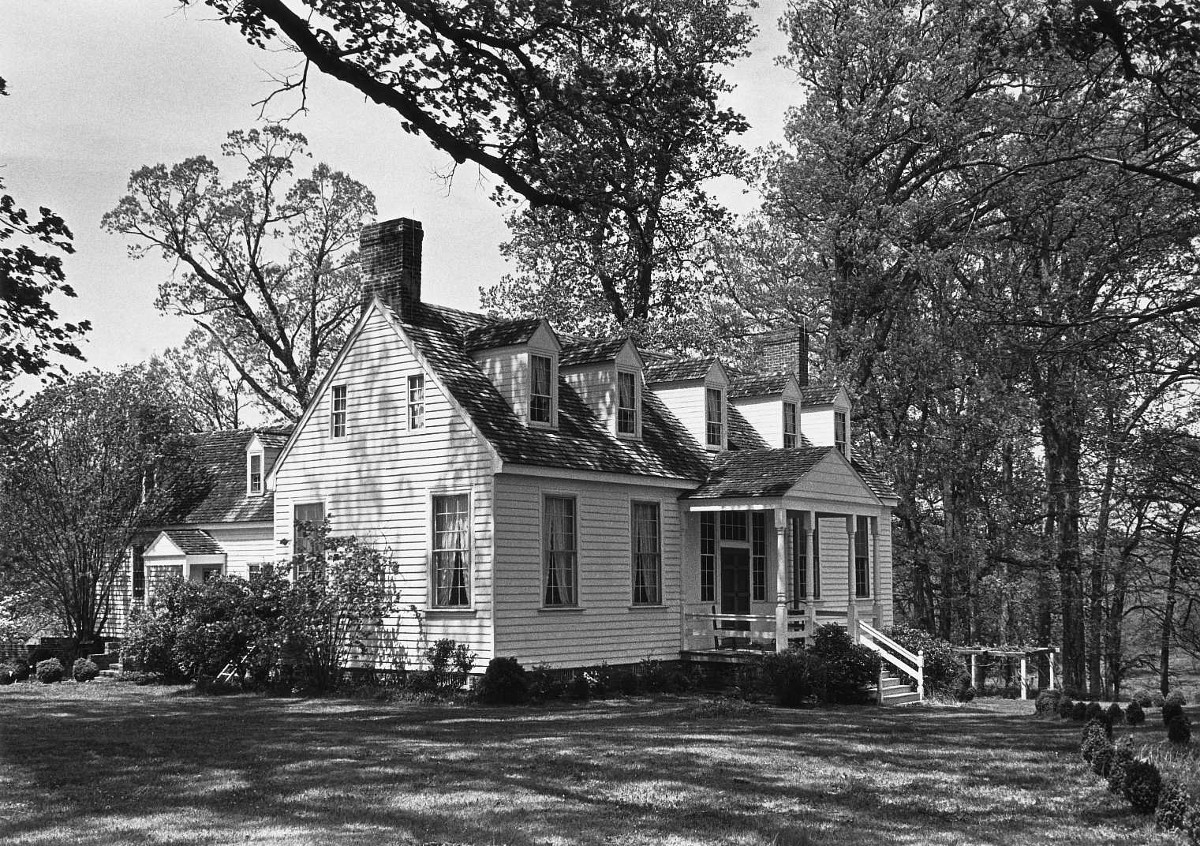 Wigwam was the home of William Branch Giles (1762-1830), who served Virginia in both the U.S. House of Representatives and the U.S. Senate and was elected governor in 1827. Giles was also a member of the convention that revised the Virginia Constitution in 1830. His Amelia County seat of Wigwam preserves its unusually attractive two-part dwelling, the original portion of which is the 18th-century rear ell. The story -and-a-half front section was added in 1815 and contains highly individualized Federal woodwork. Giles began a boys’ school at Wigwam in ca. 1825. A school was continued here following its purchase by the Harrison family. The house survived without significant alteration but stood unoccupied for many years. Wigwam underwent a major restoration in 1990-94.