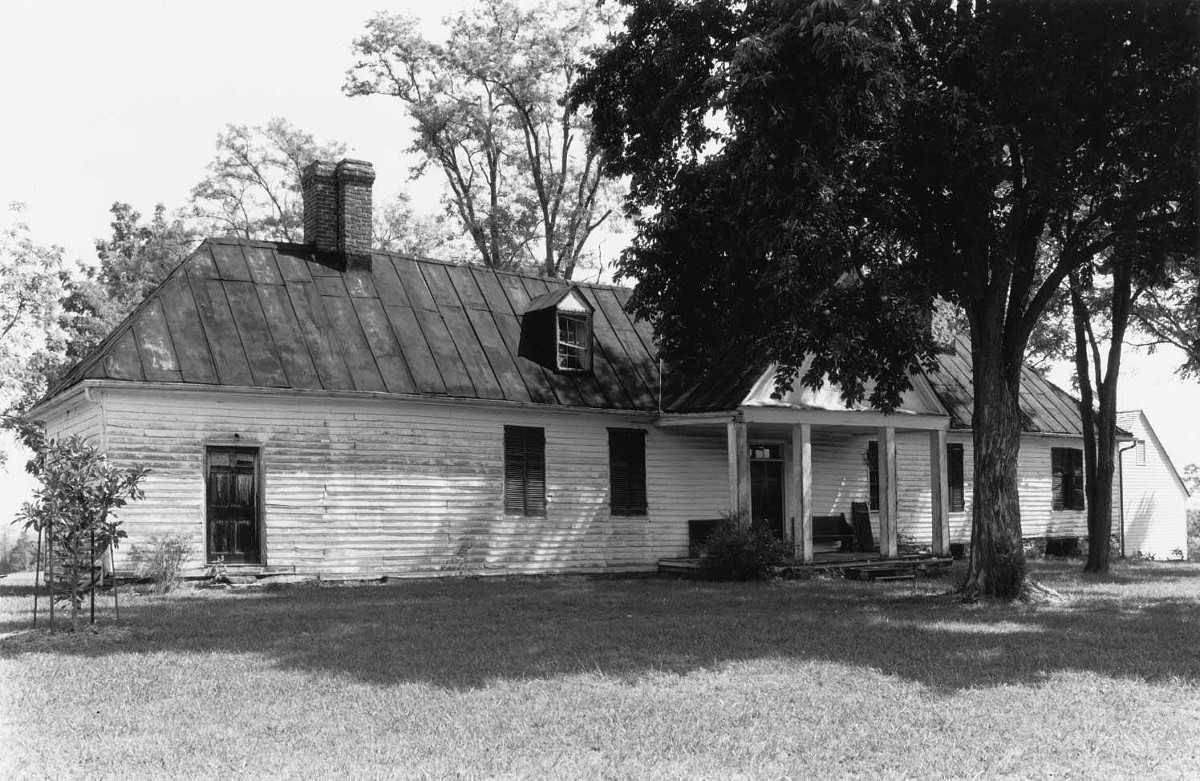 The oldest portion of this picturesque example of Piedmont vernacular architecture was built ca. 1762 for Hugh Rose, the third son of Anglican clergyman and diarist Robert Rose, with whom the house is traditionally associated. A militia colonel who represented Amherst County both in the field and in the General Assembly during the Revolution, Hugh Rose is best remembered as the friend of Thomas Jefferson who sheltered Jefferson’s family after the British raid on Charlottesville. The unusual form of the house, created by the early 19th-century addition of the passage and two west rooms, was carried out by Rose descendants, who have continued to own the property to the present.