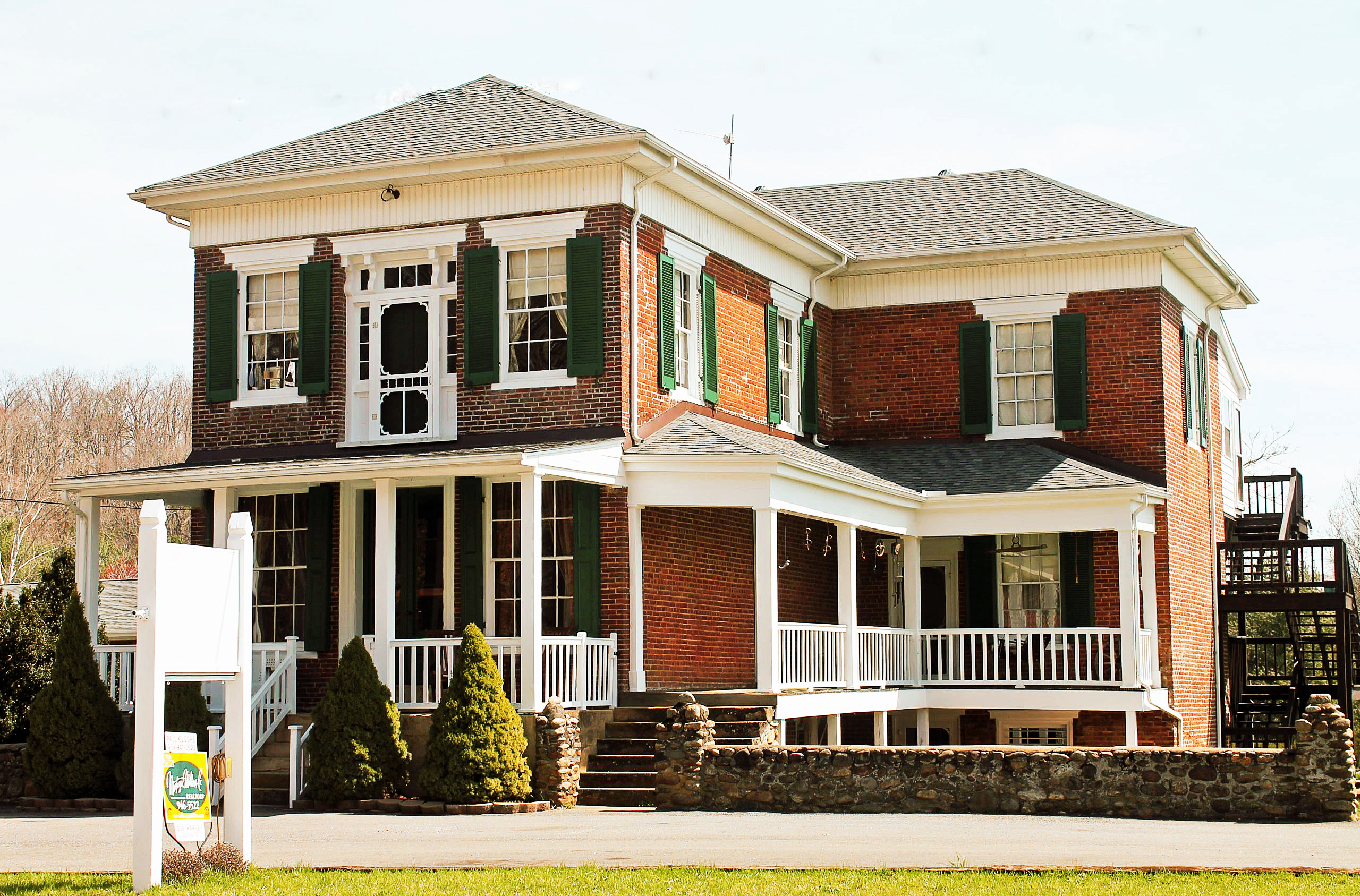 Hite Store has served the general merchandise needs of the Lowesville community in Amherst County since its construction in 1869. The business was started as a partnership of Henry Loving and Nathan C. Taliaferro. The building was designed to hold living quarters for the storekeeper, and from around 1876 to the 1990s it housed a post office. The Lowesville Academy operated here in the 1890s and the building later underwent alterations to accommodate boarders. In 1902 the property was purchased by Camilla J. Hite and Mary C. Thornton, and remained in Hite family ownership until 1991. The country Greek Revival structure is among the state’s earliest and more architecturally refined general stores. In addition to dispensing merchandise, stores such as this became important social gathering places. The majority of Virginia’s old general stores now stand abandoned. Hite Store remains an active commercial establishment.