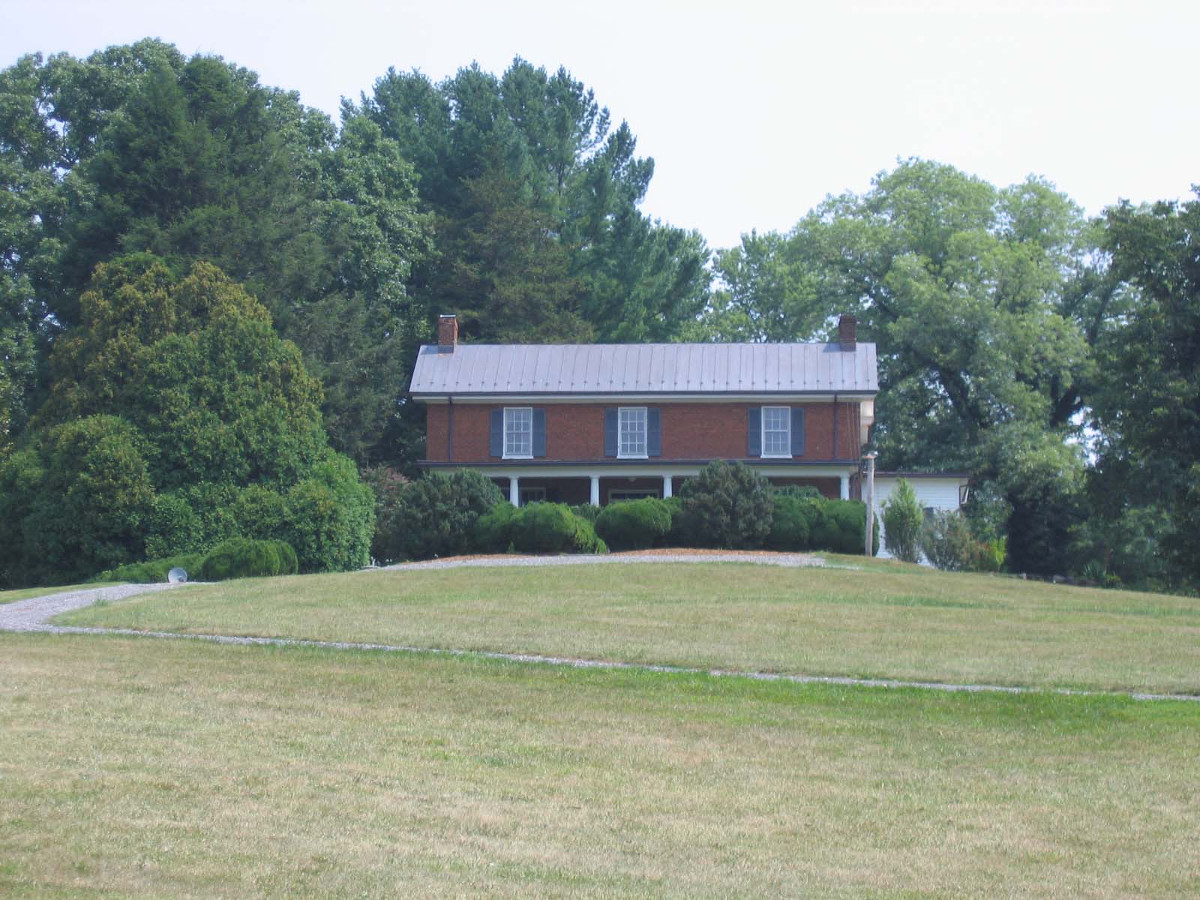 Located on the 1,000-acre farm of Edgewood, also known as Boulder Springs or the Massie House, is an 1868 brick house built in the Greek Revival style by Joseph Hardin Massie. It was one of the first houses completed in the county after the Civil War, with alterations occurring between 1900 and 1927. Its interior retains much of its architectural detailing, such as the mantels and wood trim. Its impressive collection of outbuildings include 19th- and 20th-century agricultural buildings, a family cemetery, ruins of a late 19th-century tenant house, and a late 18th- or early 19th-century log house which may have been the home of the original land owner, Rev. John Young. Collectively, these resources and their preserved rural surroundings illustrate the continued habitation and changes in land use occurring on the property over two centuries. It is currently owned and occupied by the sixth generation of Massies to live in the house since its construction.