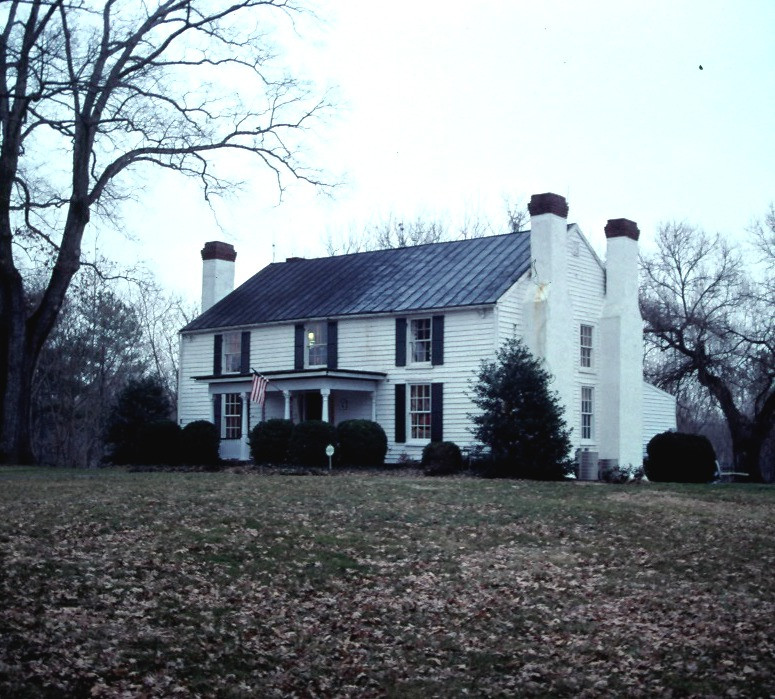 Oak Lawn is a Georgian and Greek Revival–style, two-story, frame house, with a pair of gable-end chimneys on each side. The western Amherst County house evolved during two construction phases. The original section was likely built by Ambrose Burford during the first two decades of the 19th century and expanded by his son Sylvester L. about 1857. The entrepreneurial Sylvester Burford was identified as a carriage maker in federal censuses, but was also a mill and store owner, a coffin maker and undertaker, and an inventor who patented a wooden shoe sole with the Confederate Patent Office during the Civil War. Oak Lawn and its six-plus acres, including a late 19th-century latticed well house in the front yard, remained in the intermarried Burford and Wortham families until the 1930s.