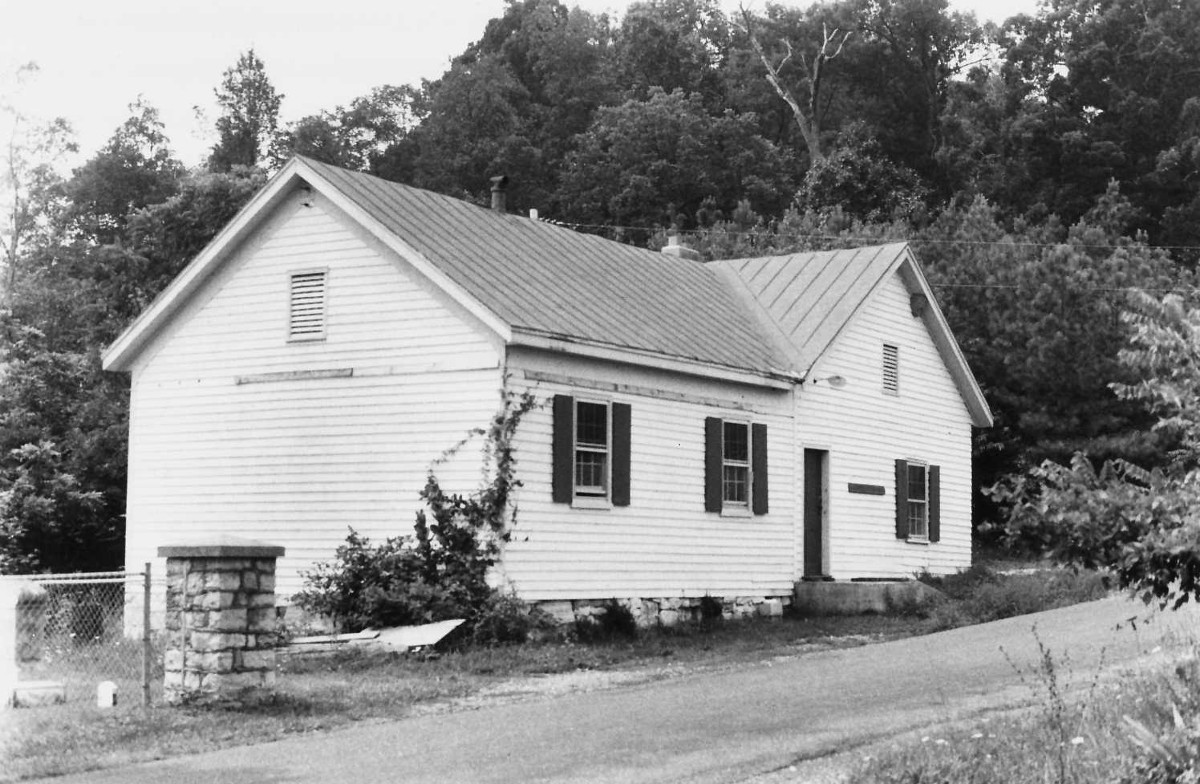 The Augusta County School Board purchased this parcel next to the Mount Herman Cemetery in 1873 and erected the formerly one-room school the same year. This was the first year of the county’s program to acquire older schools and build new ones in its effort to develop a county-wide free public school system. The growth of the village of Newport necessitated the addition of a second schoolroom in 1890. The school thus became one of twenty-two, two-room graded schools in the county. The school was replaced by a larger facility in 1923, and the property was sold to the Mount Herman Lutheran Church the following year. Still in use by the church’s cemetery association, the basic form of the building has not changed, holding a reminder of the simple setting of rural education before the turn of the century.