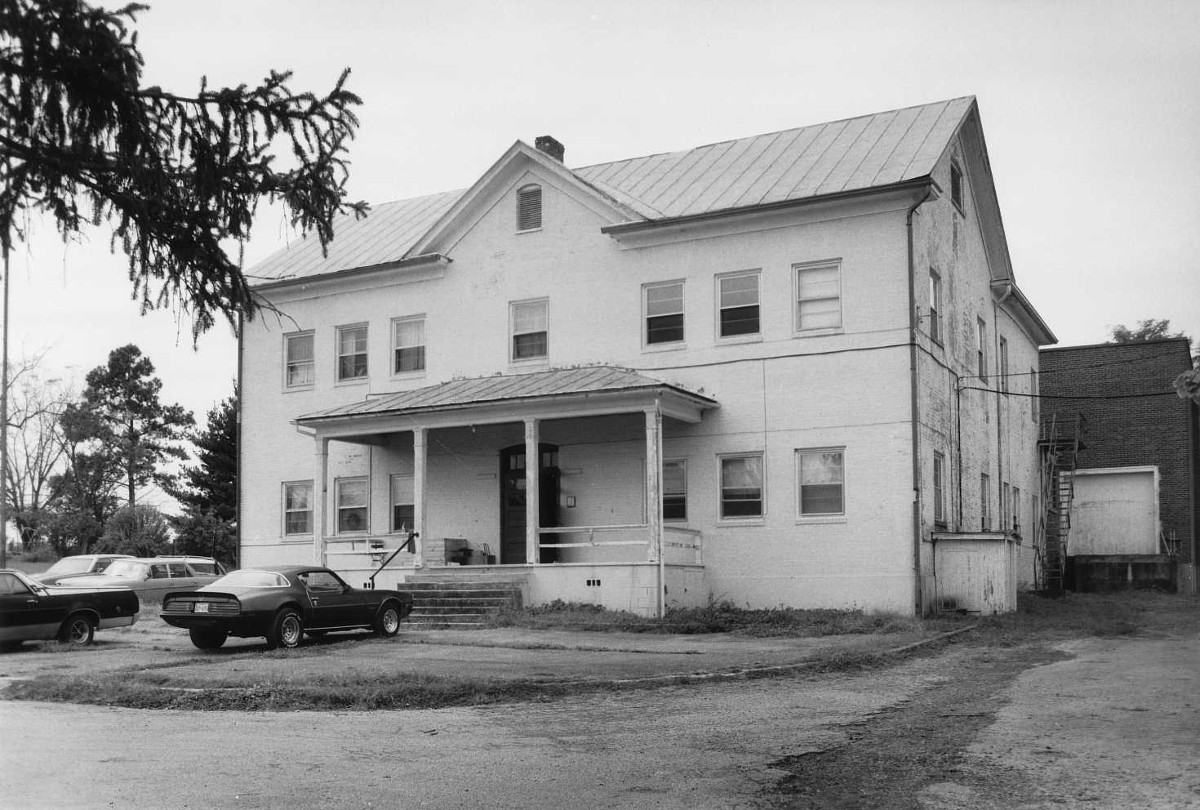 Built in 1912 by the Staunton contractor, Charles Fretwell, the Mount Sidney School is Augusta County’s only remaining vestige of the first stage of school consolidation, occurring in 1900-15. These larger school buildings were a great leap from the simple one- and two-room buildings, most of which were without plumbing or electricity. The majority of the first consolidated schools were wood-frame, nearly all of which have been razed. Mount Sidney is the county’s only documented brick school of this period. The area’s growing student population required an addition in 1921. In the 1950s the high school students were transferred to Weyer’s Cave. The school continued as an elementary school until 1967 when it was closed. Subsequently converted into apartments, the building nonetheless remains an important relic of the county’s educational history.