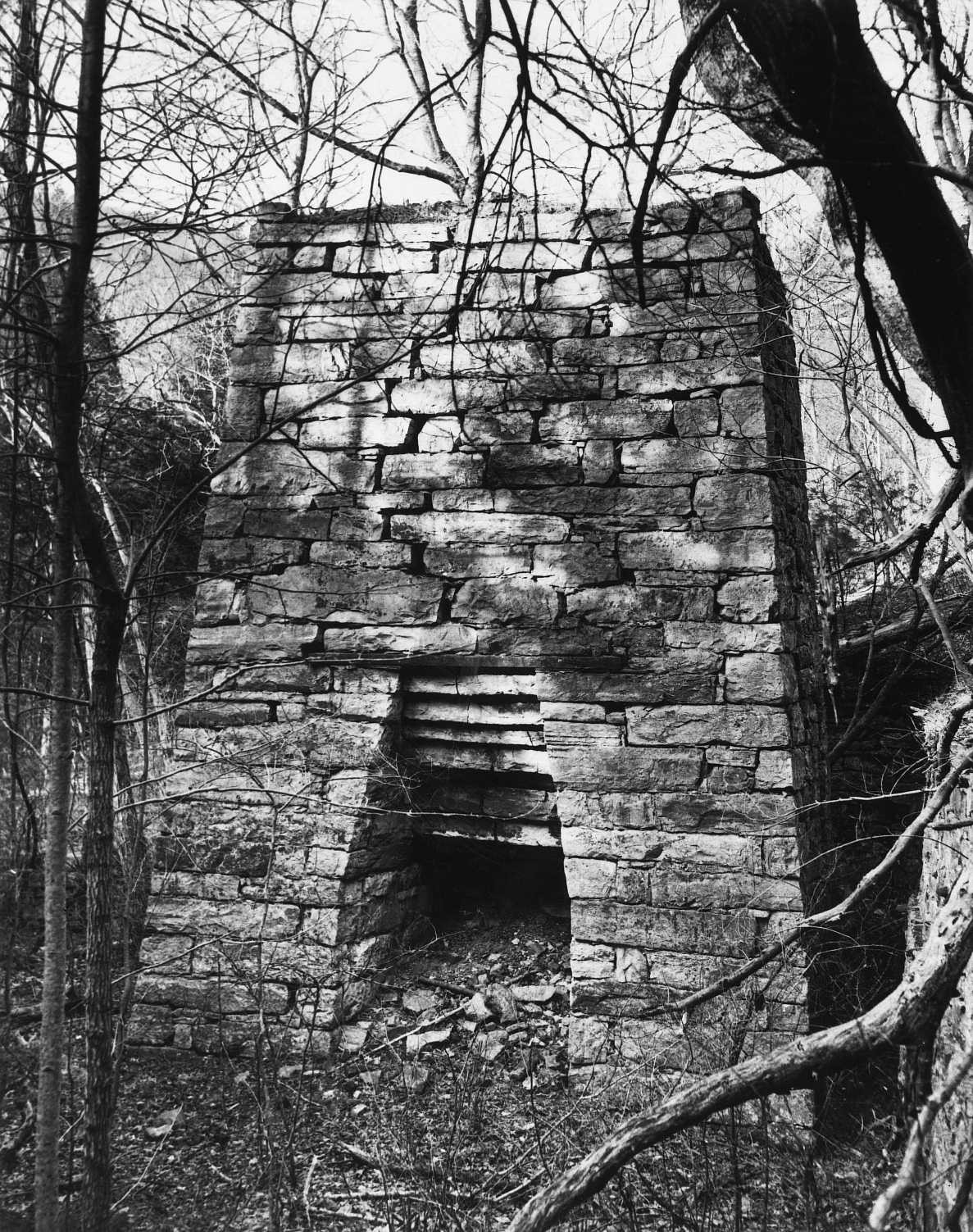 Typical of the scores of iron furnaces that were sprinkled through the hills and mountains of western Virginia is Roaring Run Furnace, a single-stack, hot-blast charcoal furnace built of large squared stones. It was constructed in 1832, rebuilt in 1845, and rebuilt again early in the Civil War. Most of the pig iron produced during its last years was shipped to Richmond for use by the Tredegar Iron Works in manufacturing arms. The furnace was abandoned after the war and the property was later incorporated into what is now the George Washington and Jefferson National Forests. The structure is preserved as a point of interest by the U.S. Department of Agriculture Forest Service.