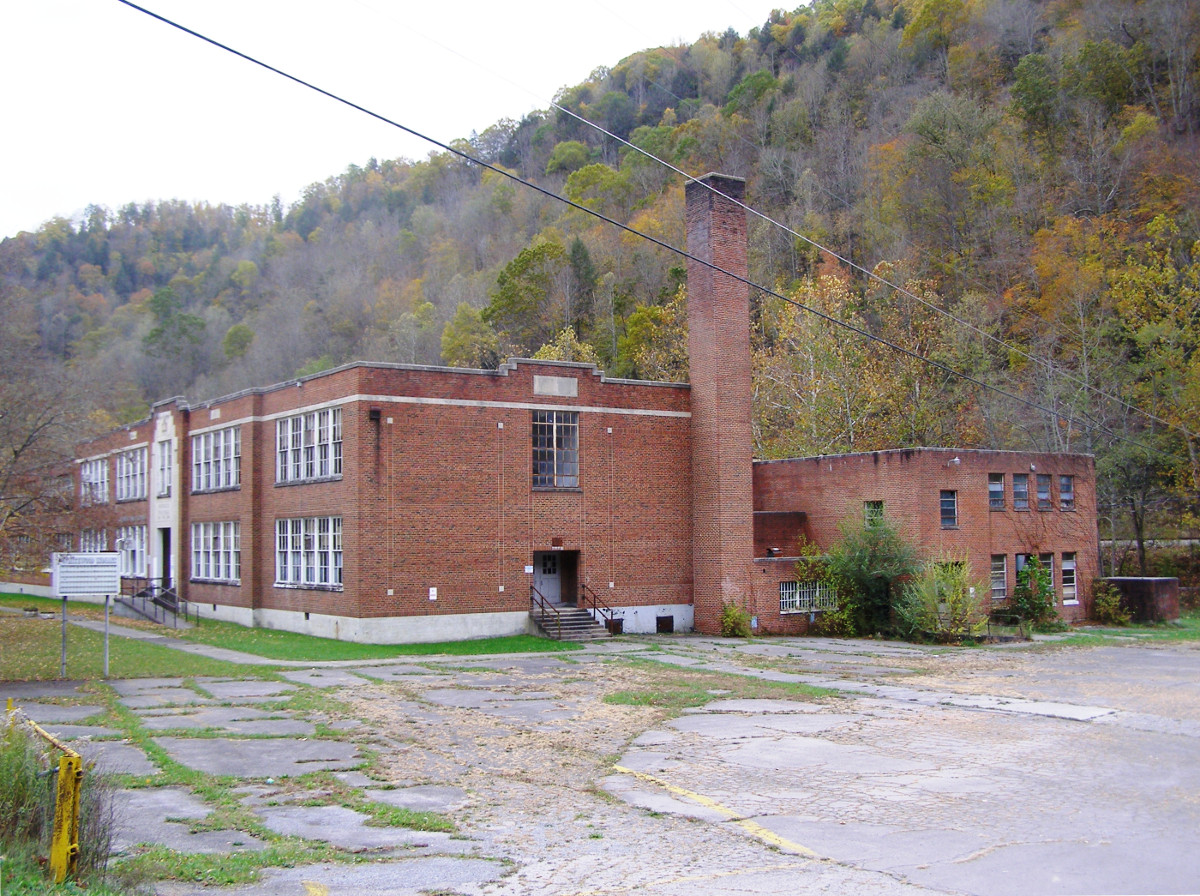 Buchanan County’s Whitewood High School was designed by the firm of Smithey and Boynton in 1939-40 and opened its doors in 1941. It was an up-to-date high school with many modern amenities. In 1975 the county divided the school into a K-7th grade elementary school, and an 8th–12th grade high school. Although now vacant, it is a well-preserved and important vestige of the educational and social history of the Whitewood community and the region’s educational architecture. It was among the first high schools built in the county, where grades 1–7 had previously represented the total public educational opportunities available for young people. It also served an important role in the civic life of the community for generations of students and families whose social lives centered there. As the only public building dedicated to community use in the Whitewood area, the school and its grounds have been used for a wide range of social functions, community activities, and athletic events.

The brick two-story Whitewood School building, erected in 1940, with several brick additions dating to 1957, was demolished in June 2009, along with an associated ancillary building, built in 1947.