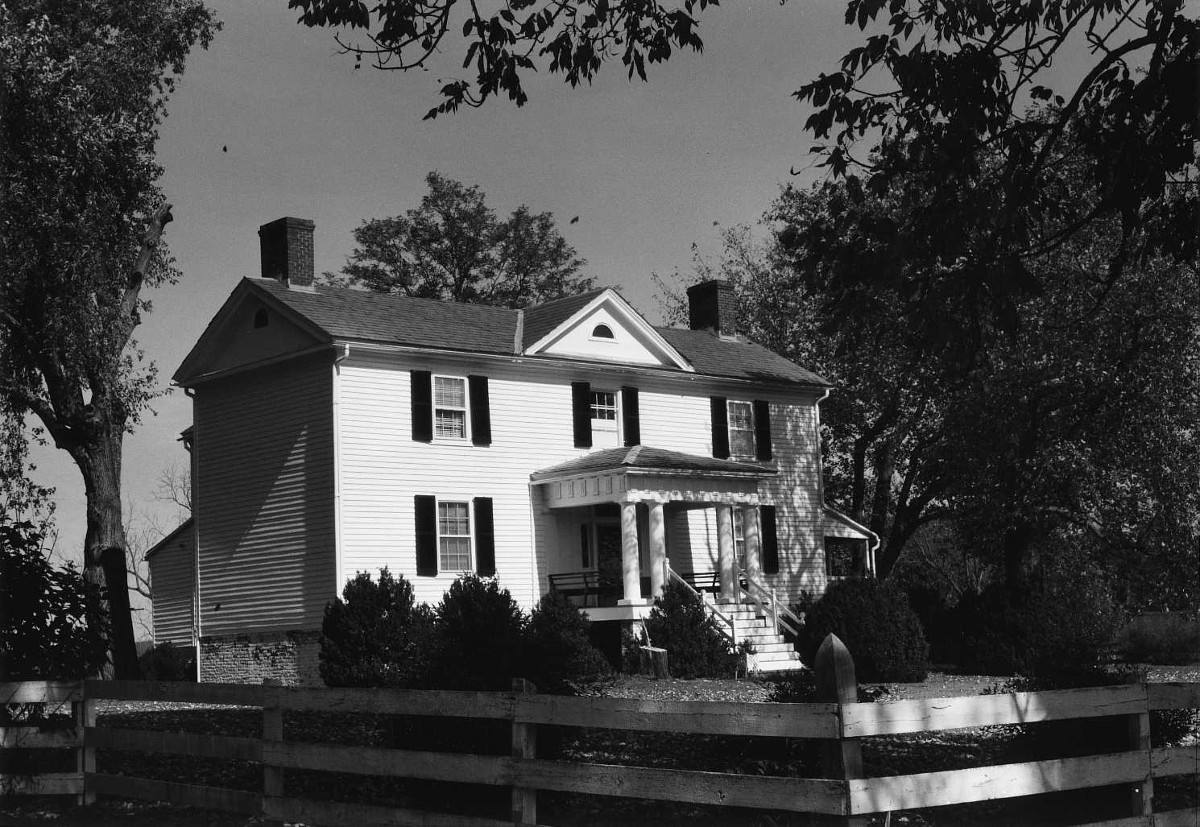 The Seven Islands Archaeological and Historic District is located near the confluence of the James and Slate rivers in Buckingham and Fluvanna counties.  This plantation site contains both prehistoric and historic components. A large Woodland-period site (A.D. 900-1600), reflecting use of a riverine environment, is the principal prehistoric feature. Five other archaeological sites, located in upland settings, trace the more diffuse adaptive use of the land mostly during the Archaic period (8000-1000 B.C.). The primary historic structure is a plain Greek Revival dwelling erected ca. 1847 for John Scott Nicholas III on the site of a colonial house built by his grandfather. During the Civil War the Seven Islands plantation supplied wheat, cattle, and horses (including J.E.B. Stuart’s large black mount) to the Confederate government. Confederate wounded also were cared for here. To temper economic hardship following the war, the family established a school known as Seven Islands Academy and erected a wing for dormitory space.