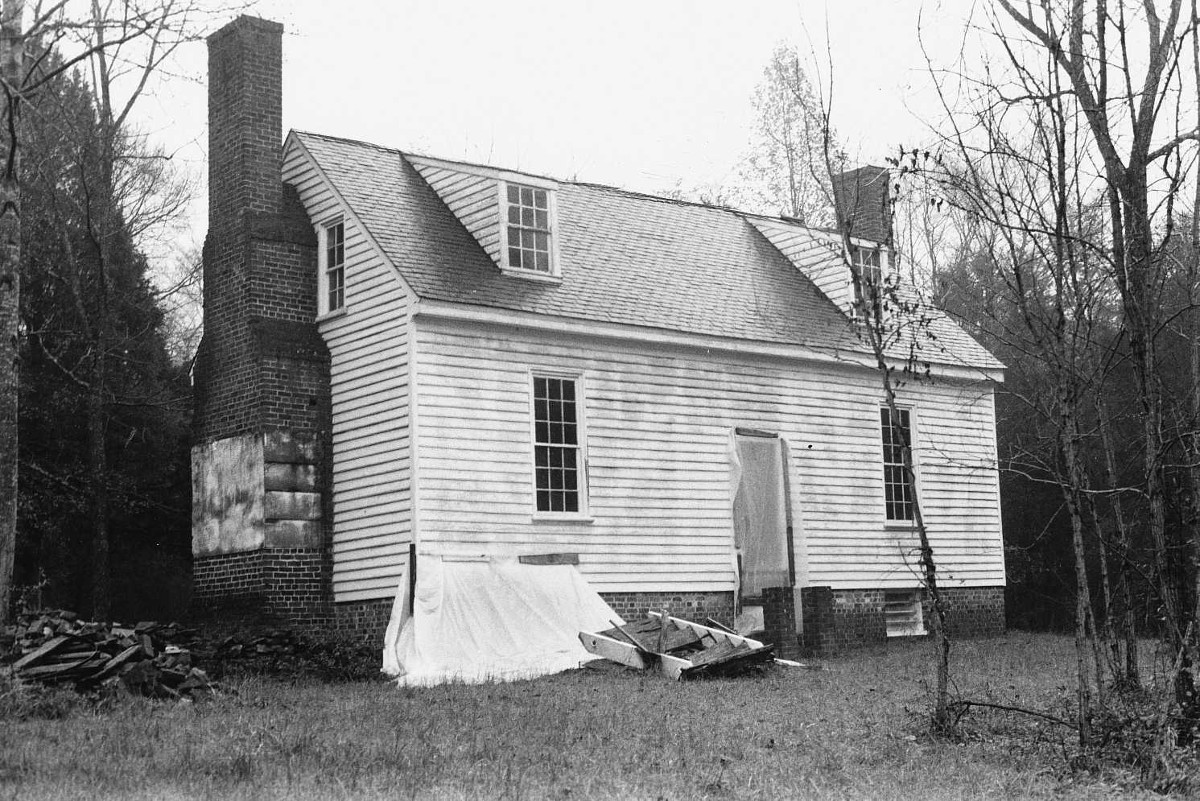 This plain late-18th-century farmhouse was the home of Peter Francisco from 1794 until the mid-1820s. Francisco appeared on the wharf at City Point as a finely dressed, abandoned youth speaking an Iberian dialect. Speculated to be of noble origin, he was raised by Anthony Winston. He grew to a young man of exceptional physical stature, and in 1776 he enlisted in the Revolutionary army. The stories of his wartime feats have become part of Virginia folklore. He is reputed to have carried a 1,100-pound cannon and to have routed a squad of Tarleton’s cavalry and captured their horses. Francisco worked as a blacksmith after moving to Buckingham County. He later served as doorkeeper in the State Capitol, where his funeral was held in 1831. Francisco’s home has been restored by the Society of the Descendants of Peter Francisco.