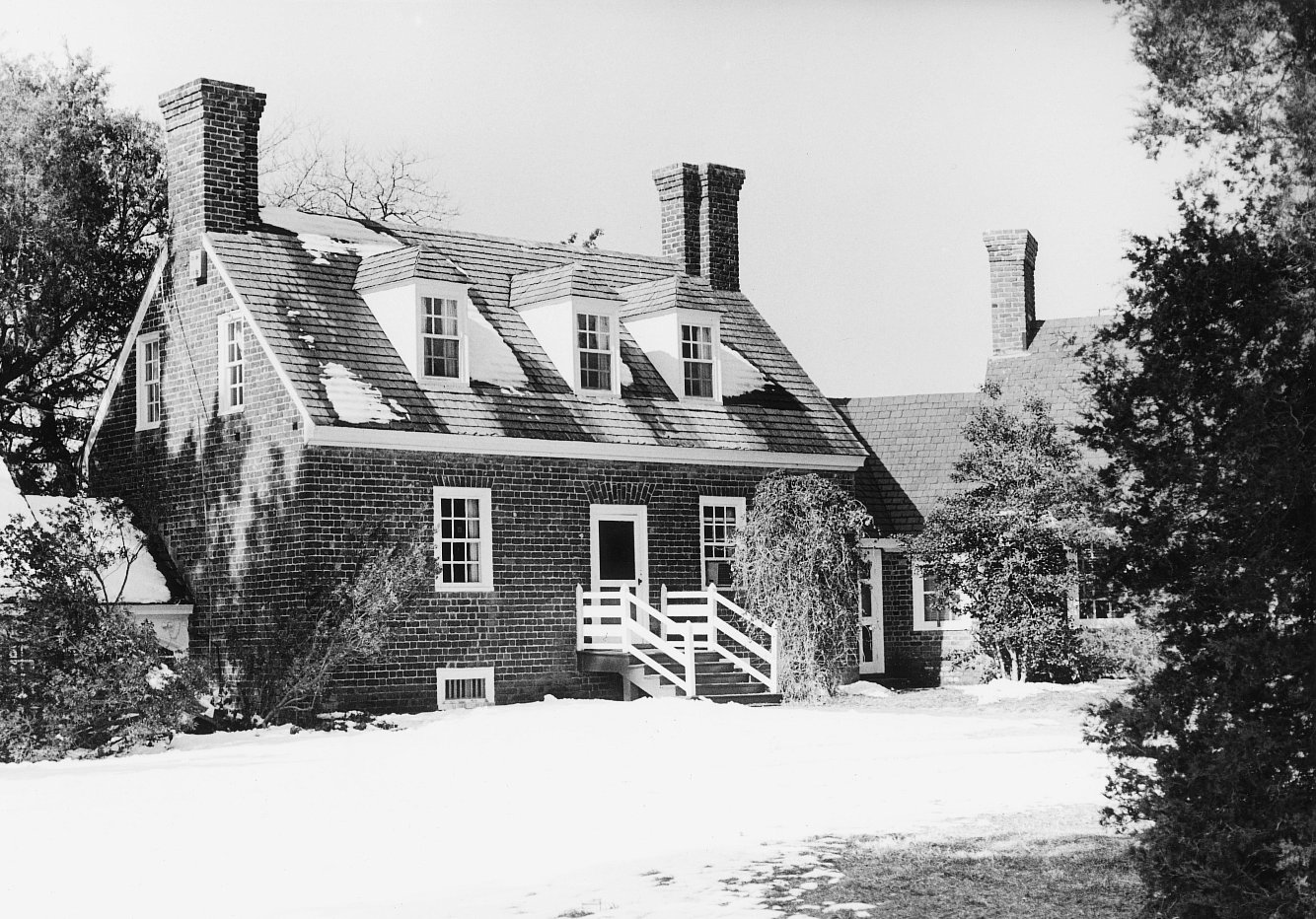 Archaeological investigations at Upper Weyanoke, a James River plantation, reveal an almost unbroken succession of settlements from the late 17th to the late 19th century. The principal historic structure is an early 19th-century brick cottage, probably built by John Minge as a dependency for a vanished larger house. The tiny, two-room dwelling has been extended with modern wings, but the original configuration remains clearly discernible. Also on the grounds, but not related to the brick cottage, is a Greek Revival dwelling completed in 1859 for Robert Douthat. The generously proportioned but very plain two-story house has a side-passage plan and has long stood unoccupied. More detailed study of Upper Weyanoke’s archaeological remains and their relationship to the standing structures should provide much information relating to three centuries of plantation life here.