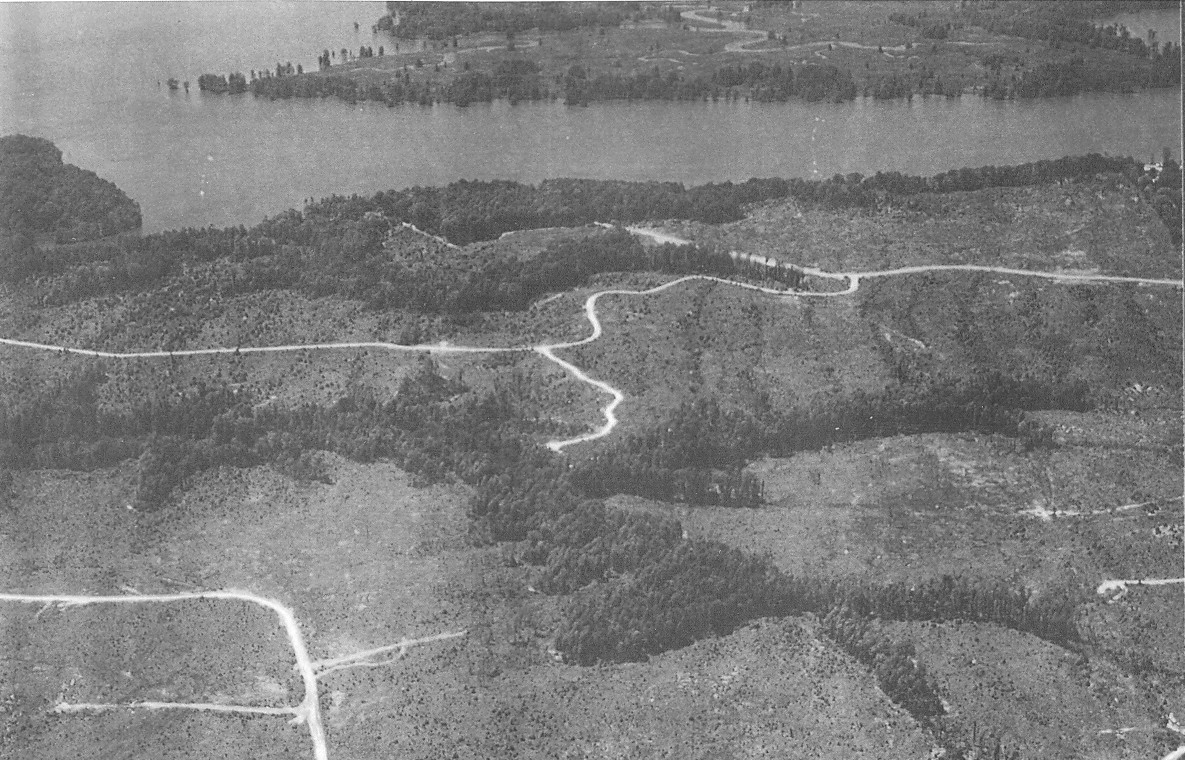 Fort Pocahontas, a Civil War fort on the James River, is the best-preserved site in Virginia associated with African American Federal troops in combat. The United States Colored Troops (USCT) constructed the fort in 1864 under Brigadier General Edward Wild. On May 24, 1864, Wild’s USCTs decisively defeated the forces of Major General Fitzhugh Lee attempting to capture the fort. Their defense of Fort Pocahontas ensured security for U.S. vessels on the James and the flow of supplies to Federal troops. The fort is a crescent-shaped, earthen fort with both flanks anchored on the river. Features still evident include the ditch in front of the fort, two bastions that supported cannons, and earthworks ranging in height from seven to 11 feet. Archaeological investigations within and outside the fort have revealed the locations of three possible gun pits as well as the likely site of a Union encampment.