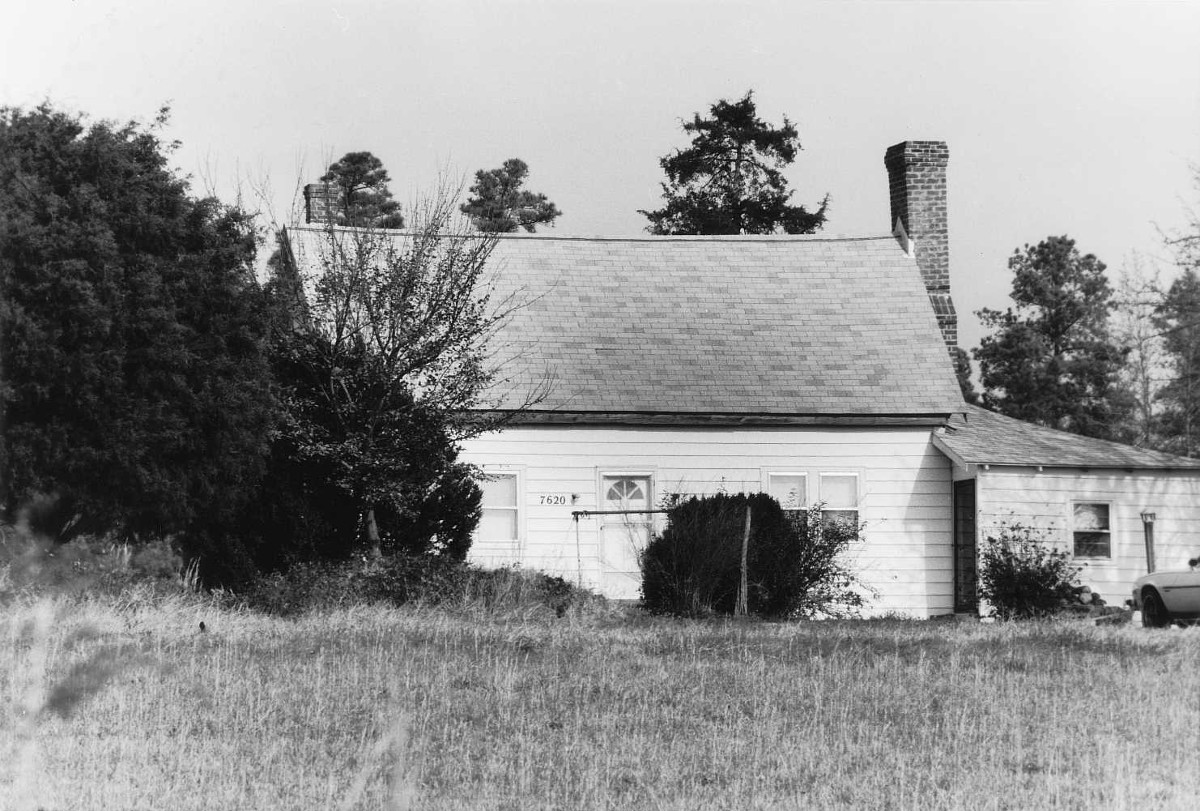 For two centuries this late 18th-century vernacular dwelling has been recognized as the birthplace of Lott Cary (1780-1829), the first black American missionary to Africa and a founding father of Liberia. The house is the only remnant of the plantation of John Bowry, on which Cary was born a slave. Cary lived here until 1804 when Bowry hired him out to a Richmond tobacco manufacturer. Cary taught himself to read and write and eventually purchased his freedom. He was ordained a Baptist minister and became active in the African Missionary Society and the American Colonization Society. With support from the American Baptist Board of Foreign Missions he journeyed to Liberia where he founded the Providence Baptist Church of Monrovia and helped establish native schools. Cary died unaware that he had been elected governor of the colony.