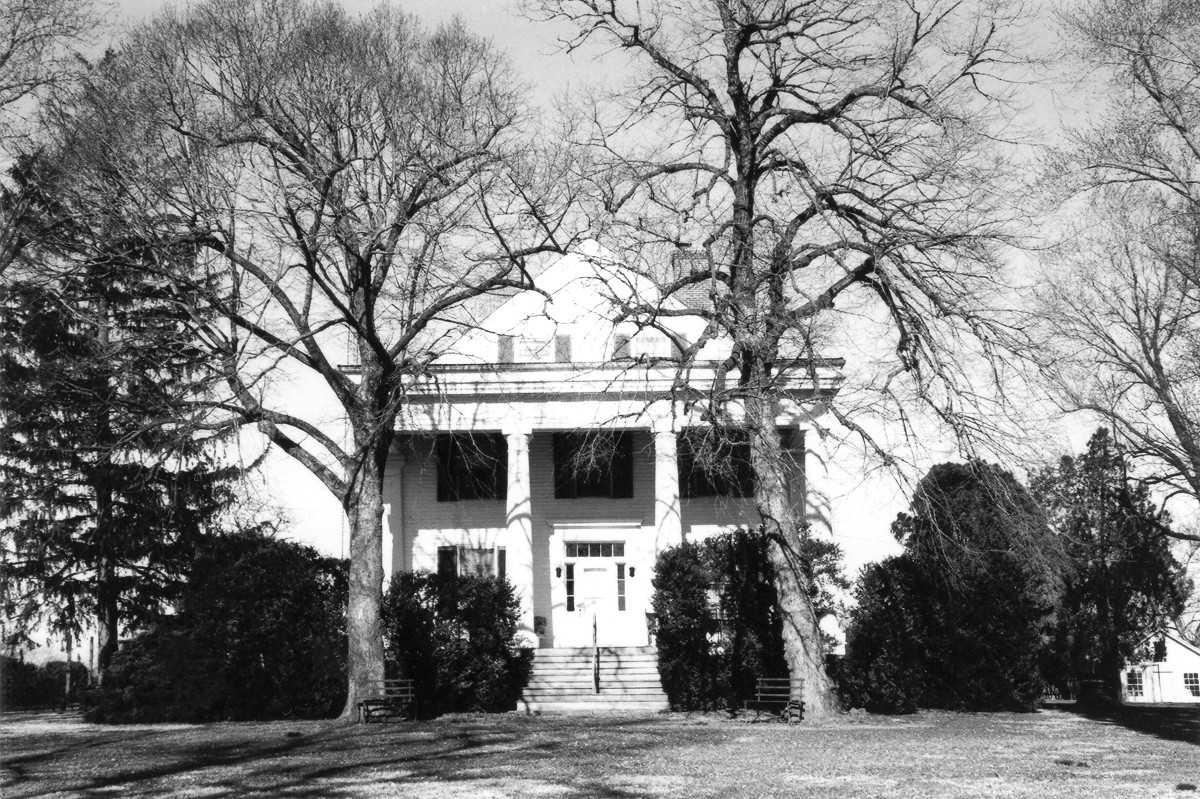 Auburn was constructed in the Greek Revival style for James A. Beckham about 1855–56. Virginia politician John Minor Botts resided there from January 8, 1863, until his death exactly six years later. Arrested under Confederate martial law in 1862 in Richmond for Unionist activities, Botts was ordered exiled to the interior of Virginia and decided to settle in Culpeper County. According to a lawsuit filed against him after the war, he cheated Beckham, who was ill and feeble, out of the Auburn property. At Auburn, Botts entertained such Union officers as Ulysses S. Grant and George G. Meade, and also co-signed the bail bond for former Confederate president Jefferson Davis in 1867. Beckham’s heirs recovered Auburn through a court decision in 1879. The property also contains numerous domestic and agricultural outbuildings, illustrating the long history of farming practiced on the 425-acre farm.