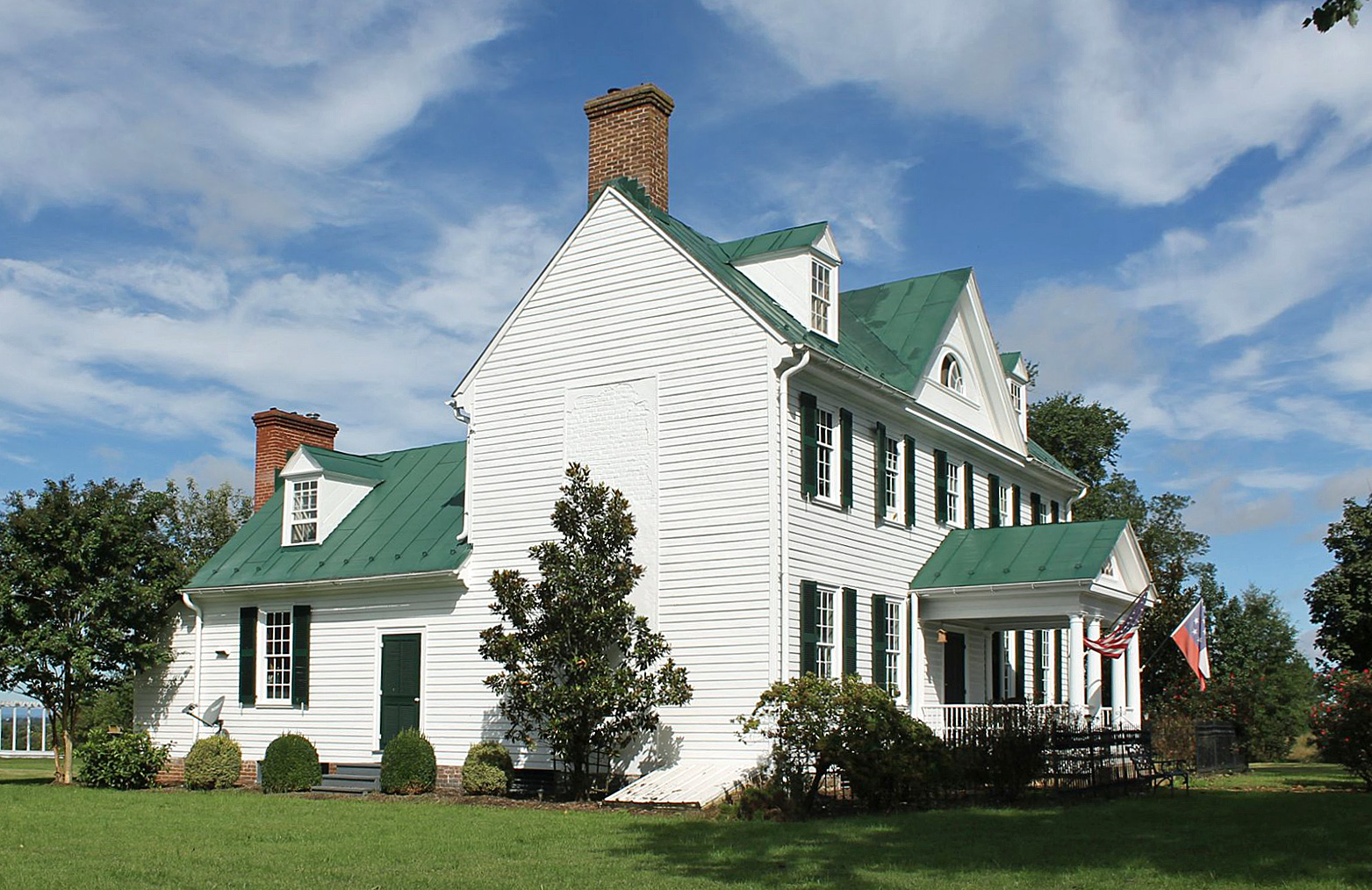 Constructed in the mid-1850s to replace a dwelling likely built for Martin Nalle before 1815, Culpeper County’s Rose Hill is an architecturally important I-house designed in the nationally popular Greek Revival style and with surviving antebellum domestic outbuildings. Rose Hill has been listed under the Civil War in Virginia MPD, as it is also significant as the place where Union Brigadier General H. Judson Kilpatrick and Colonel Ulric Dahlgren met and planned a complicated cavalry raid on Richmond, the Kilpatrick-Dahlgren Raid, which President Lincoln approved. Its goal was to free Union prisoners held in the city under inhumane conditions. The raid failed disastrously. After Confederates killed Dahlgren, who led one wing of the cavalry force, they found papers on his body, allegedly in his handwriting, that revealed a plan for the raiders to capture and kill Confederate president Jefferson Davis and his cabinet, and set Richmond ablaze. When Richmond newspapers began publishing on March 5, 1864, these clear violations of the rules of war, the ensuing outrage and controversy shook the United States government as well as the army high command. Military leaders from Major General George G. Meade to Kilpatrick denied issuing such orders. Northern and Southern newspapers debated the authenticity of the documents, which the Confederate government used to launch several failed plots to kidnap Lincoln in retaliation.