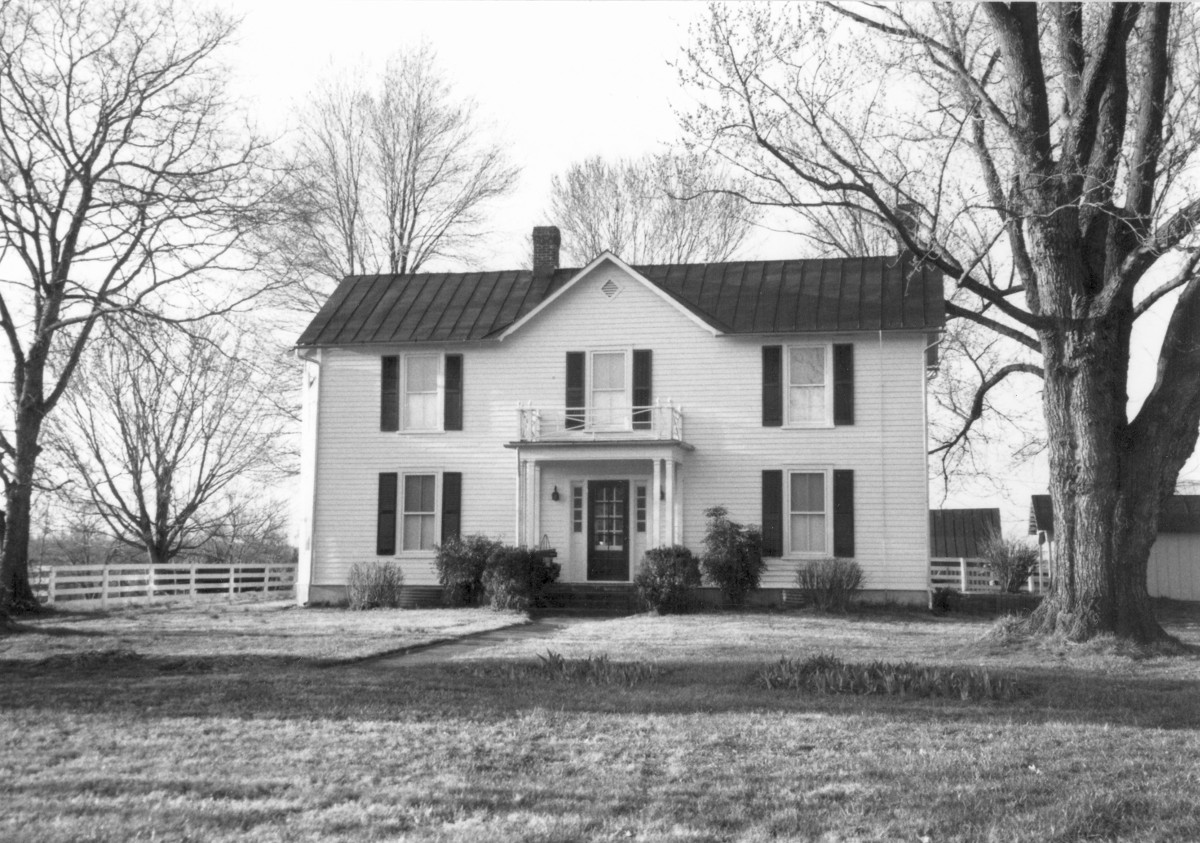 Croftburn Farm, known as Mount Pony Farm during the late 19th century and as Grasslands during the 1930s and 1940s, is an unusually intact example of a small agricultural complex that was typical of most farms in the Piedmont region of Virginia during the late 19th and early 20th centuries. The farm consists of an 1890s frame farmhouse, a ca. 1870 small barn, feed room, and horse barn, a milk-cooling shed, and several other agricultural buildings dating from the first half of the 20th century. Situated at the base of Mount Pony, an extinct volcano whose lava deposits made the surrounding land especially productive for agricultural purposes, Mount Pony Farm was established by John F. Rixey in the 1870s and sold to Culpeper dentist George A. Sprinkel in 1889. Sprinkel constructed the farmhouse and many other buildings on the property. Croftburn Farm represents an agricultural way of life that was once commonplace in rural Virginia but is now quickly disappearing.