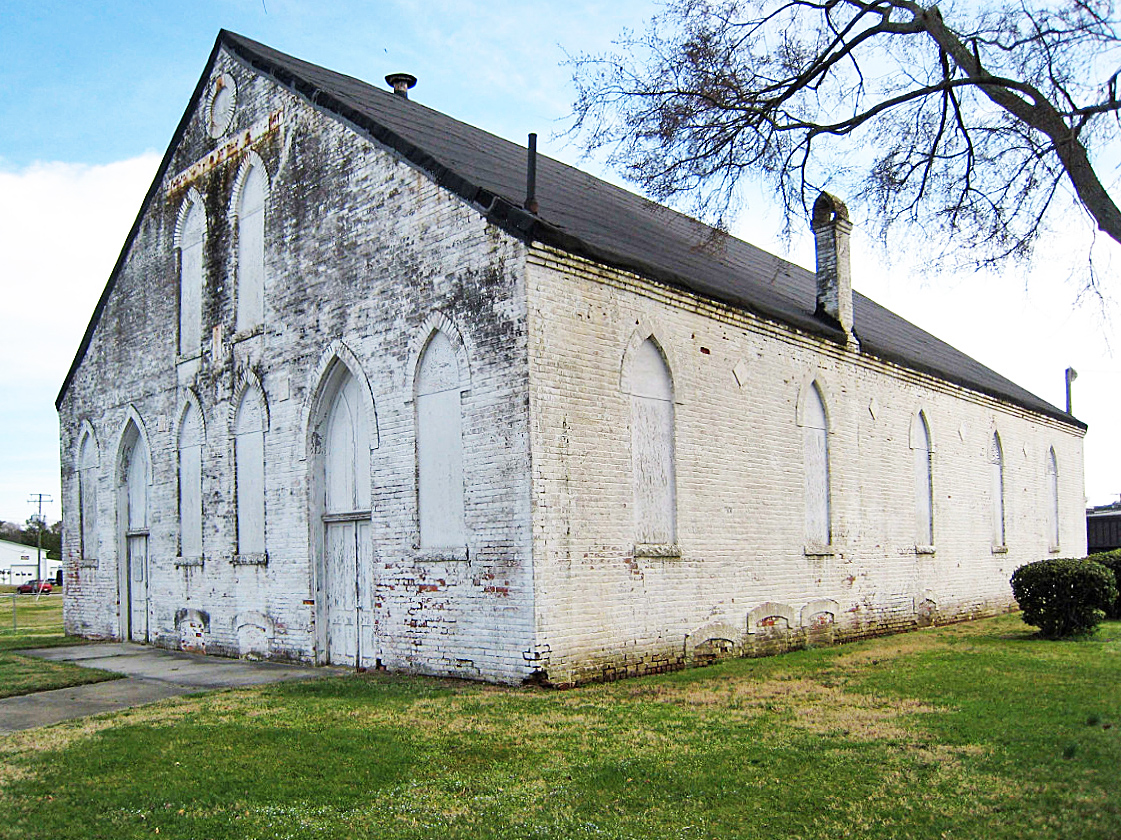 The Chapel was built in 1904 as part of the Central State Hospital, which opened in 1885 in Dinwiddie County as a segregated facility for mentally ill African Americans. The building was used for social activities such as dances and concerts as well as daily and Sunday worship services. Today the chapel is a reminder of the state’s unequal treatment of African Americans during the era of segregation and the evolving history of mental health treatment facilities.

The Central State Hospital Chapel was listed at the statewide level of significance in the areas of Black Ethnic Heritage and Health/Medicine. After being vacant for a number of years, the state-owned building was compromised by deferred maintenance, leading to its eventual collapse in May of 2014.