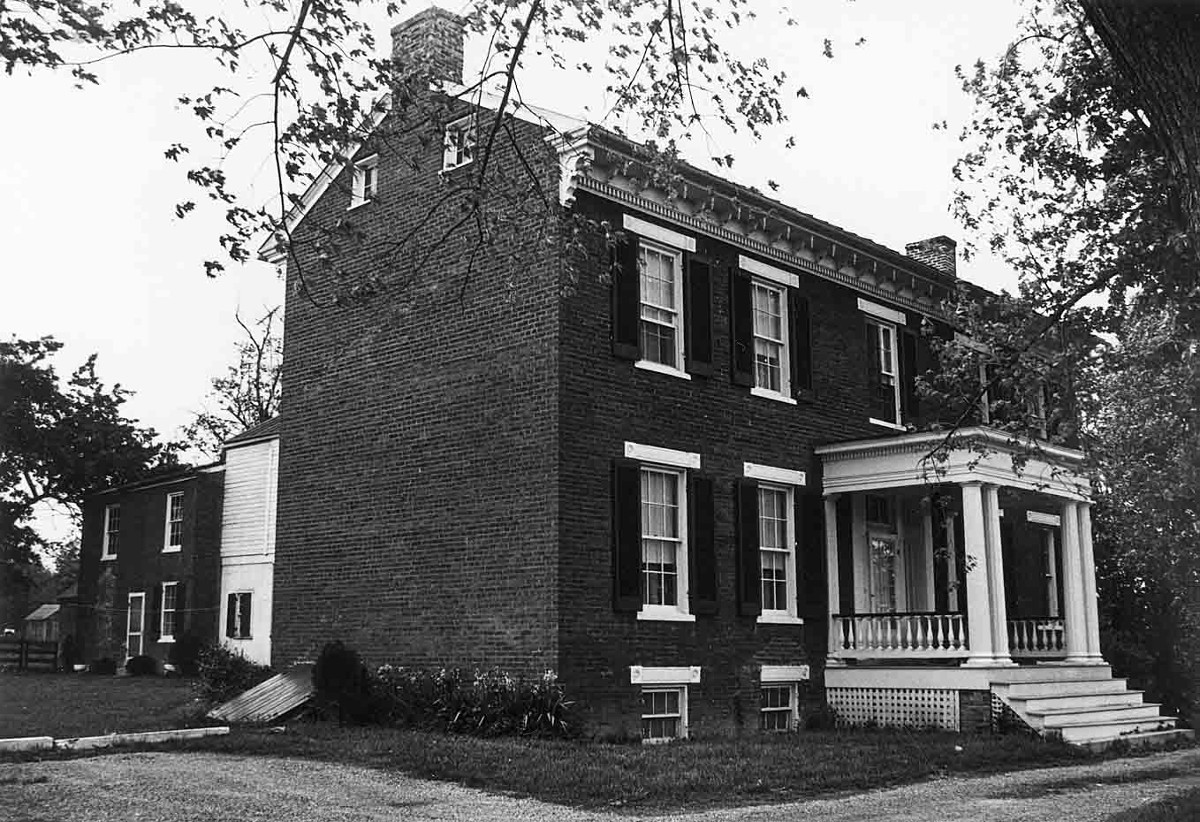 Millbank is one of the few remaining antebellum buildings in an area affiliated with the Third Battle of Winchester, which occurred September 19-23, 1864. Situated at the time of its listing on nearly three acres, the large house and surrounding fields provided ample space for essential medical care of wounded and dying Union soldiers until the Sheridan Field Hospital could be assembled near Shawnee Springs on the 22nd and 23rd of September. During the war, Millbank’s owner Daniel T. Wood joined other Quakers in the area as a Union sympathizer, as evidenced by a protection order issued for his property in 1863 by Union Gen. Robert H. Milroy. Wood’s loyalties exemplify a trend among Quakers, who often broke vows of pacifism to support the Union and fight for the abolition of slavery. Sadly, after remaining vacant for many years, the once grand house has suffered much deterioration.