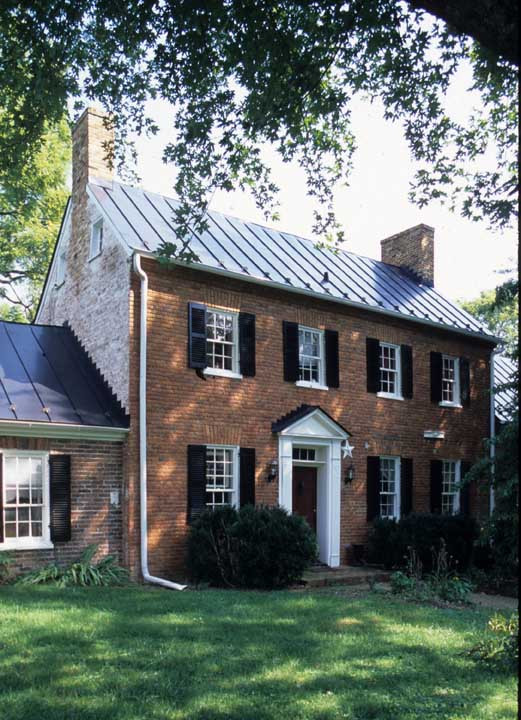 The property at Valley Mill Farm features a ca. 1820 Federal-style house and a former mill building constructed of brick, representing the importance of milling in the early economy of wheat-rich Frederick County. The two-story brick house was built by William Helm, the grandson of one of Frederick County’s first judges. A one-and-one-half-story wing was added to the east side of the house in the mid-19th century. The mill, one of the most technologically advanced in the county before the Civil War, is thought to have been damaged in the 1864 Battle of Opequon. In an unusual move during the late 19th century, it was converted into a barn, and has since been used as a veterinary office. The property also includes an 1890 tenant house, an early 20th-century storage shed, and the ruins of two small unidentified buildings.