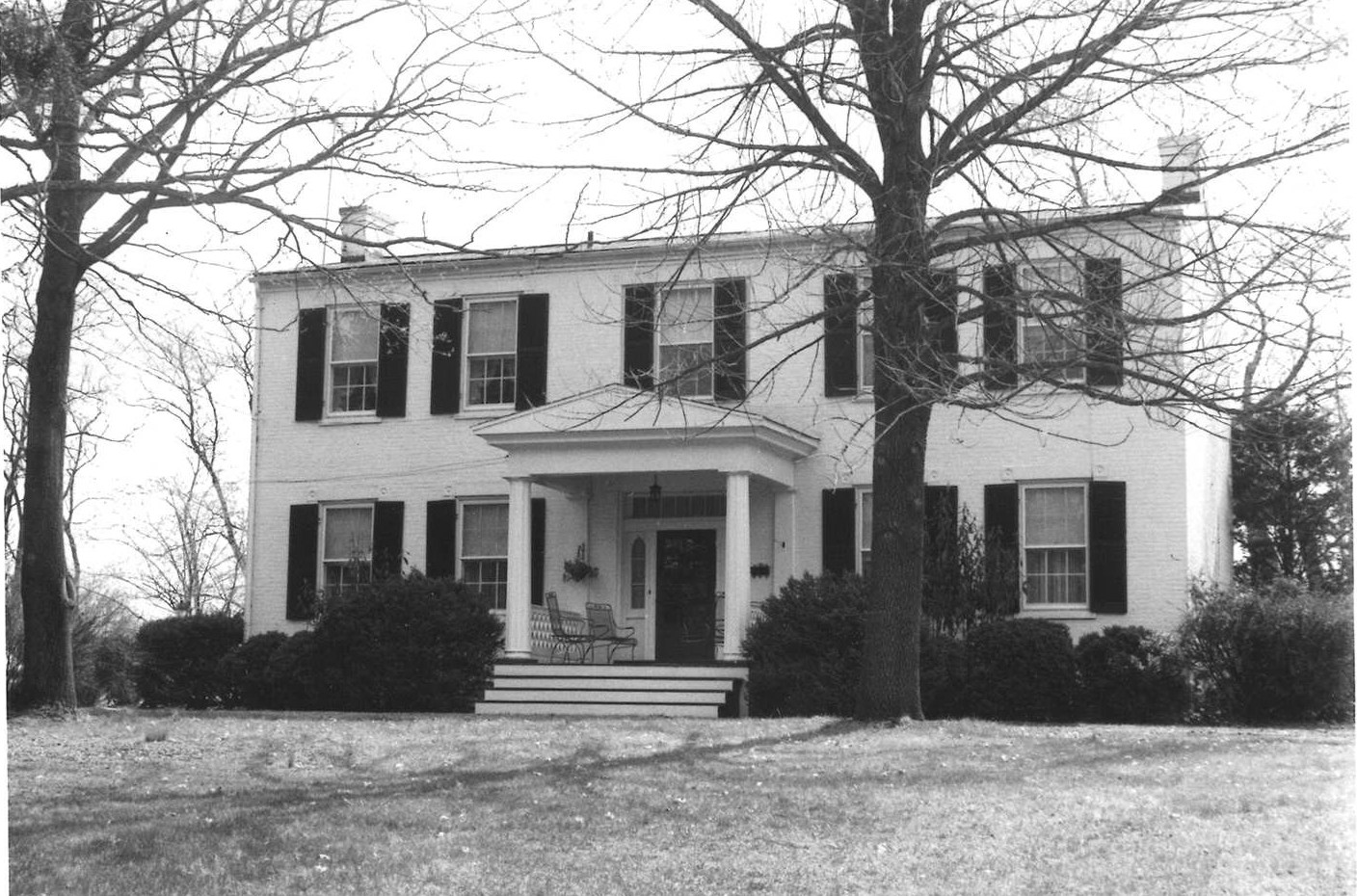 Fort Collier is a two-story Greek Revival-style house built for Isaac Stine circa 1864, situated on approximately ten acres. The property’s primary importance lies in its use as the site of a Civil War defensive fortification, being the left flank anchor of Confederate General Jubal Early and his troops at the decisive Third Battle of Winchester, fought on September 19, 1864. The earthworks nearly surround the house. The current house was built as a replacement for an earlier house destroyed in the battle, and is one of the latest examples of Greek Revival-style architecture in the region. The property was also a working farm throughout most of its history. It retains its rural setting, and has significant potential to yield archaeological information about Civil War fortifications and soldiers’ lives. The existing acreage includes nine secondary buildings, including a bank barn, corn crib, wash house, blacksmith shed, meat house, root cellar, chicken house, and storage shed, all believed to have been built circa 1900.