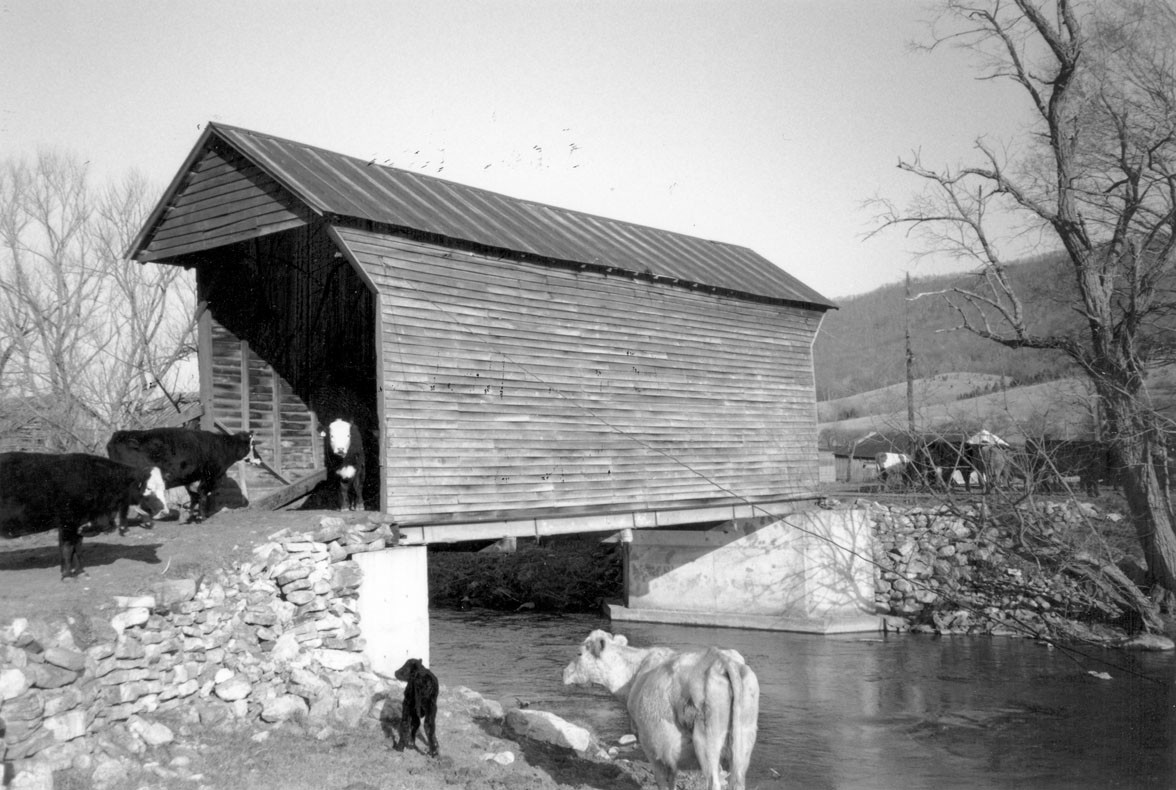 Greater Newport Rural Historic District includes 21,000 acres of land defined by mountain ridges and beautiful valley tributaries of the New River. First settled in the late 1700s, the district duirng the 19th century produced agricultural goods supplemented by mid-century artisan manufacturing in the village of Newport and the establishment of a resort at Mountain Lake. After Union General George Crook’s march through the district following the Battle of Cloyd’s Mountain in May 1864, the district recovered to sustain commercial centers at Goodwins Ferry on the New River and in Newport. The Dowdy Iron Furnace operated in Sinking Creek east of Newport in the 1870s. Twentieth-century developments featured Depression-era improvements at the resort at Mountain Lake, construction of the University of Virginia Mountain Lake Biological Station, and establishment of the Newport Agricultural Fair. Though subject to recent residential construction for commuters to Virginia Tech and other places of employment along the New River, the district largely retains its rural character and integrity of setting.