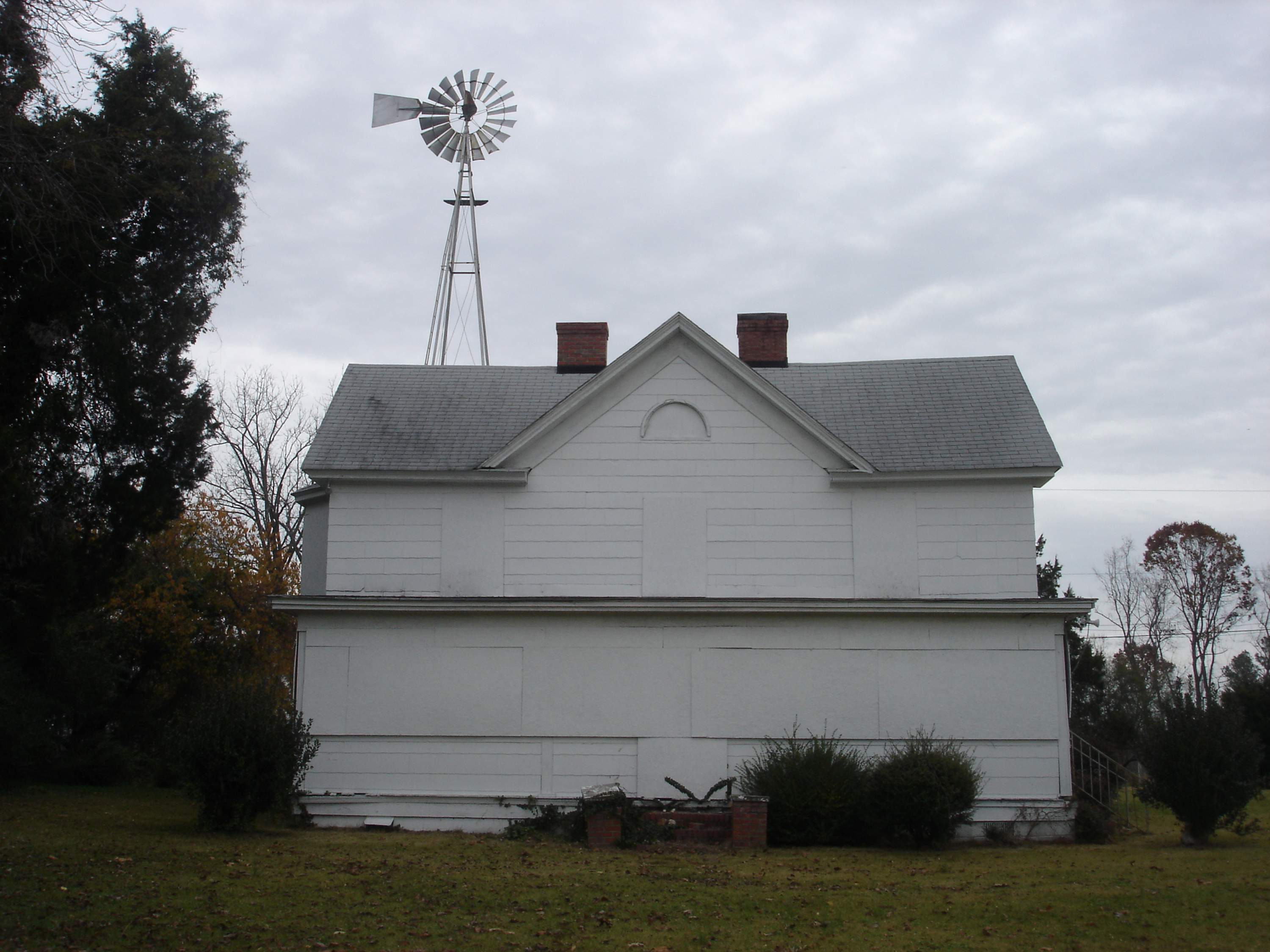 The T.C. Walker House, in Gloucester County, was Thomas Calhoun Walker’s residence during 53 of his 72 years of service to enhance the lives of fellow African Americans. Built in 1880, the house was acquired in 1900 by Walker, a lawyer who founded a company that supported acquisition of land by blacks. Walker also was an influential force in creating African American schools in Gloucester County. Elected twice to the Gloucester County Board of Supervisors, Walker also received two presidential appointments—the first as Collector of Customs, Port of Tappahannock, from President William McKinley; the second as an Adviser on Negro Affairs in the Works Progress Administration from President Franklin Roosevelt. After Walker’s death in 1953, his daughters inherited the house and renovated the structure, eventually donating the property to Hampton University in 1977.