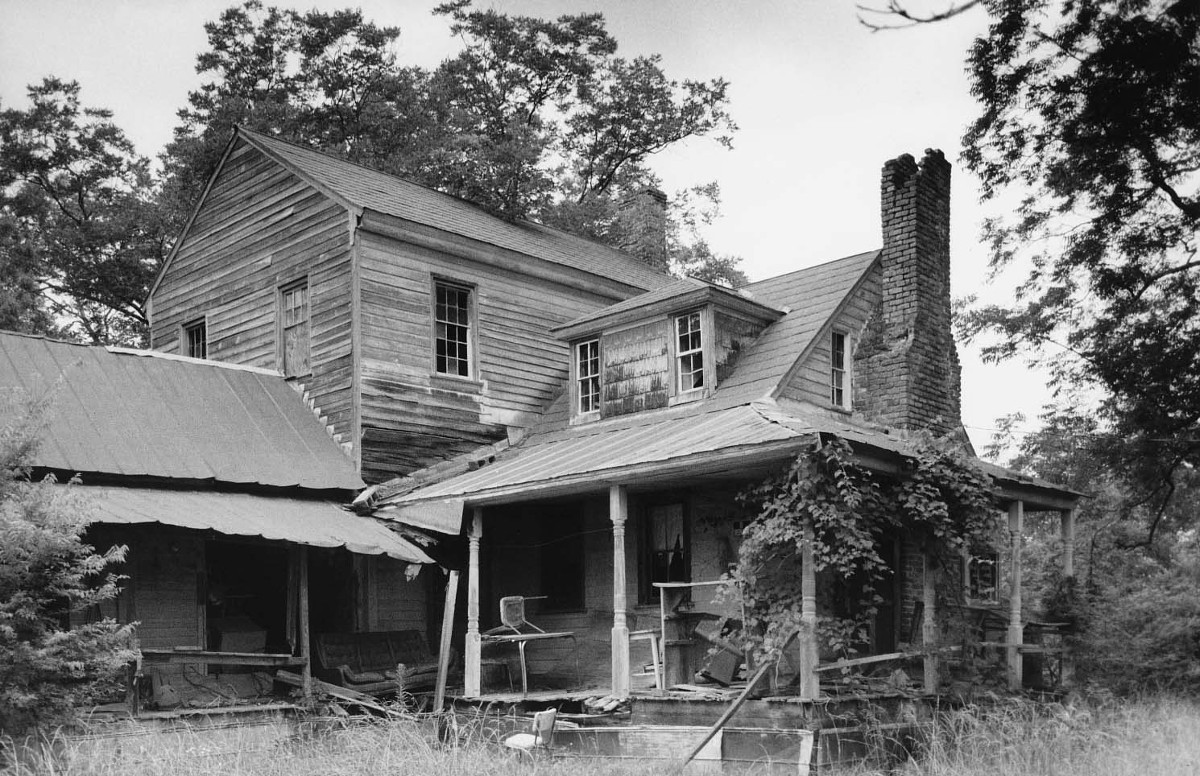 Although in neglected condition, Spring Hill is recognized as the finest 18th-century residence surviving in Greensville County. The construction date has not been documented but the building was standing by 1786 when William Andrews operated a tavern here. George Washington visited the tavern in 1791 and noted it in his journal: “Breakfasted at one Andrews’ a small but decent House about a mile after passing the ford (or rather the bridge) over the Meherrin river. . . ” The original portion of the house is a two-story, side-passage dwelling still sheathed with early beaded weatherboards. The passage contains an unusually fine Georgian stair with vase-and-column balusters and what may be an original grained finish. Two early outbuildings remain on the grounds. The house served as a girls’ school in the mid-19th-century when it was owned by Mary G. Jane Johnson.

The house at Spring Hill caved-in and was subsequently burned in 1999, and the property was delisted from the National Register of Historic Places in 2005 and from the Virginia Landmarks Register in 2008.