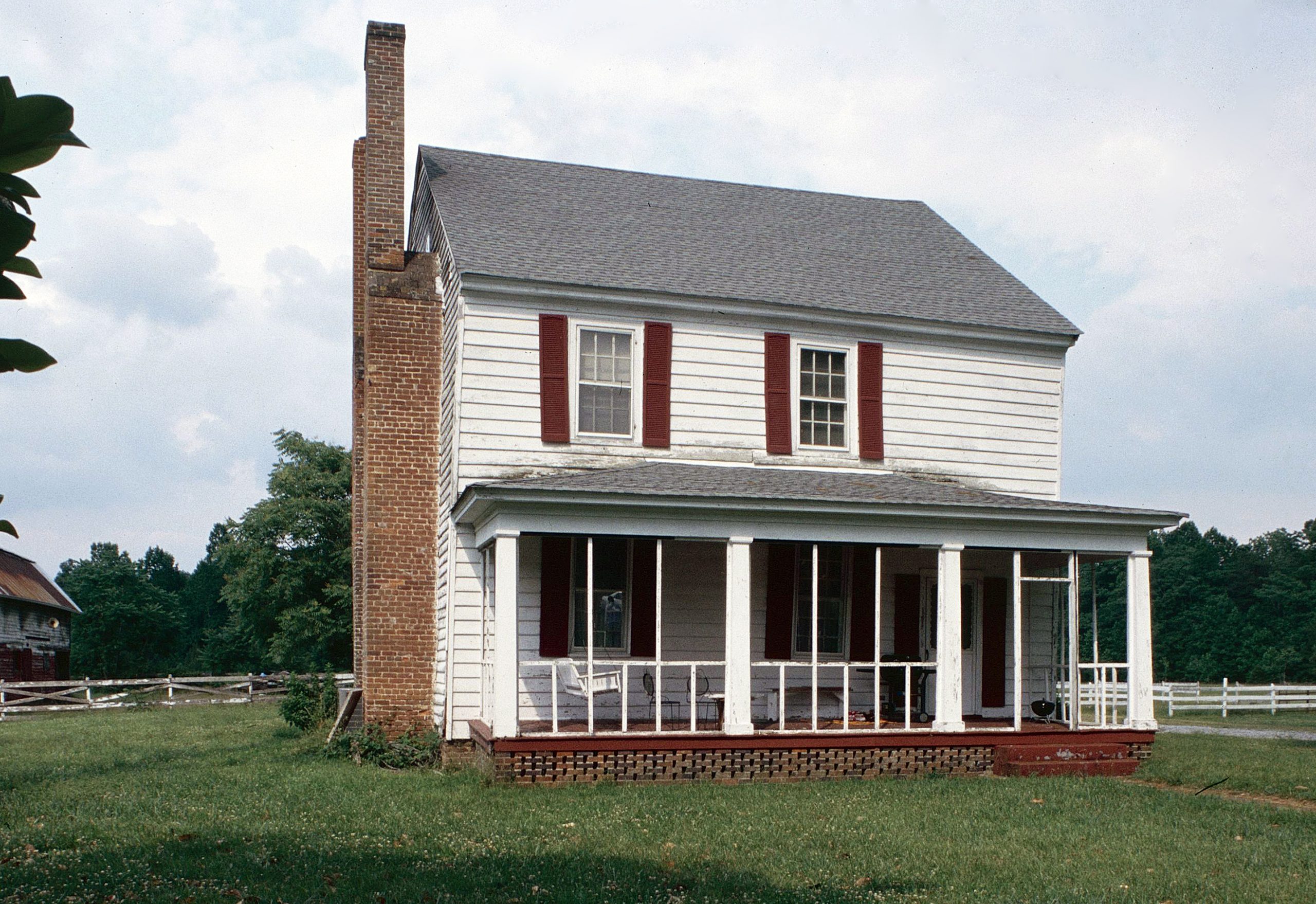 Built in James City County for William Geddy in 1805–06, White Hall and its collection of outbuildings represent over 200 years of nearly continuous occupation by the Geddy family. After initial construction, the main house remained unaltered until the early 20th century, and embodies the lifestyles of an upper middle-class planter. The rearward orientation of the main stair and the full-sized second story and chambers, for instance, reflect the growing desire for more domestic privacy. Alterations made in 1915 and 1935 reflect changing architectural needs and tastes, such as the 1935 two-story wing which provided space for an attached kitchen and heated living space. The Geddy family was well known in Williamsburg, William for his blacksmith business, and his son James, a silversmith. William Geddy also purchased a license to run an ordinary in 1804–05, though this was not renewed, and it is not known that White Hall ever served that purpose. From 1833 to 1846, White Hall was in the possession of Allen Lindsey, another middle-class planter, though it returned to the Geddy family upon his death, with whom it has remained (as of the time of the listing of White Hall in the registers).