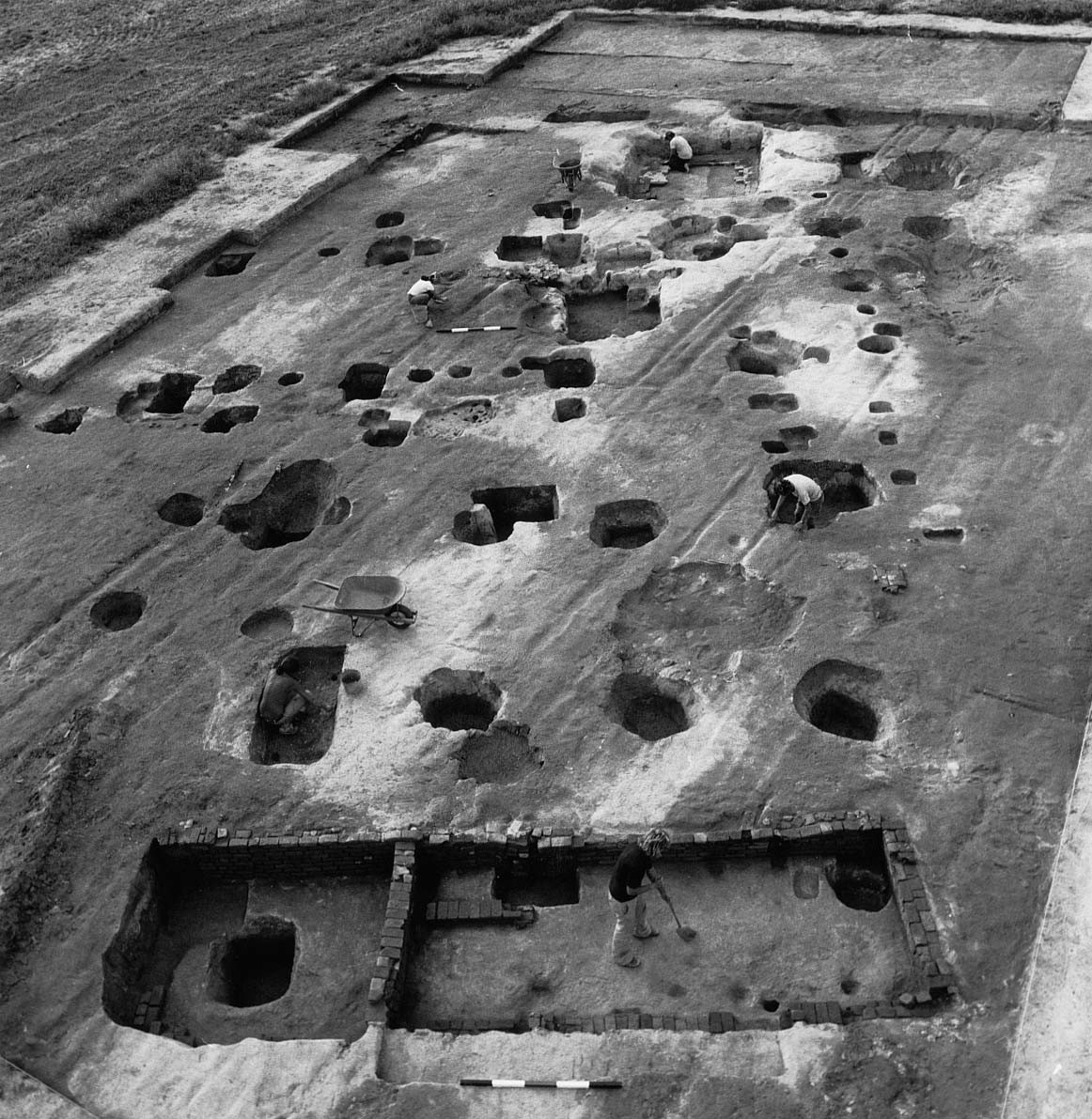 The Virginia Company of London instructions to incoming Governor Sir George Yeardley specified that 3,000 acres immediately upstream from Jamestown Island be set aside for the use of the incumbent governor and his successors. As a subsidiary community of Jamestown, the capital city, this land was one of the nation’s first suburbs. The Governor’s Land included Argall’s Town, a small settlement established in 1617 and occupied continuously throughout the colonial period. Some twenty 17th-century sites were identified through an extensive survey conducted by the Virginia Department of Historic Resources in the 1970s. Excavations revealed many significant artifacts, shedding new light upon Virginia’s material culture during the first decades of settlement. The artifacts include pieces of English armor as well as an unusual 17th-century three-bowled tobacco pipe.